A new approach to wound healing and infection neutralization 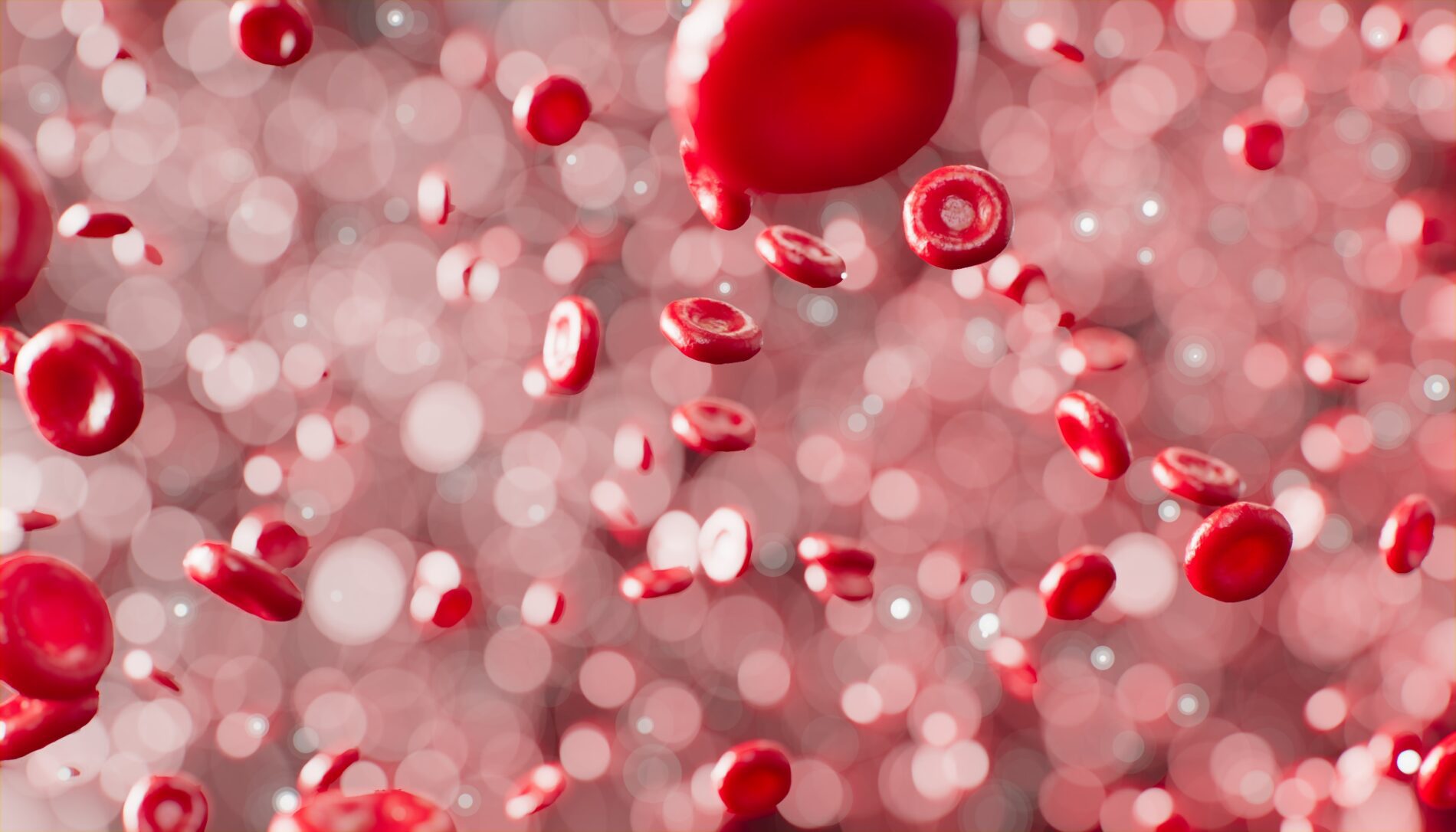 Scientists at the University of Calgary have been able to develop a new approach to neutralize healing skin infections rooted in harmful bacteria in the body. The results of the research were published in the journal Nature by Dr. R. Kratofil and several co-authors, in particular, D. Deniset, head of the research group that worked to identify and form a new method of treating wounds and bacterial infections.

Dr. Kratophil said that, of course, this approach is not final, and many more experiments are needed to help develop the final model. In any case, this is a fundamental discovery that has become the key to the ability of doctors not only to eliminate the infection in the body, but to restore tissues destroyed by harmful effects.

Previously, scientists believed monocytes and neutrophils are involved in cleaning those skin areas being infected with bacteria, that is, where the inflammatory infectious process is actively developing. The combined cells action is a first-line defense our immune system has built to prevent contagion throughout the body.

However, the results of new studies have shown that the natural code of monocytes has such a function as a contributing effect in wound healing. Monocytes regulate leptin levels and force vessels’s work, which helps damaged structures to regenerate faster and produce new celulas. In addition, monocytes generate ghrelin, a hormone also promoting the speedy healing of wounds.

When a person is in a state of hunger, ghrelin is produced in the stomach. After the body receives food, fat cells produce leptin, which gives satiety. The balance between these two hormones has long been considered necessary only to regulate and maintain proper metabolism. However, scientists have found that it is closely related to tissue regeneration and immune mechanisms.

Implementing techniques such as in vivo microscopy, scientists were able to observe living organisms and visualize immune reaction to exposure to Staphylococcus aureus bacteria in animals.

Staphylococcus aureus is a harmful microorganism that “settles” on the skin or in the nasal cavity. This microbe is a catalyst for the development of many infectious ailments, in particular, the appearance of boils and abscesses. In addition, through the background of the action of Staphylococcus aureus, endocarditis and pneumonia develop.

After S. aureus enters the body, immune parts are stirred up, using all possible resources. Neutrophils actions are aimed at destroying bacteria, and monocytes – at tissue regeneration for after skin infection elimination. If there is an insufficient amount of monocytes in the body, leptin is produced in increased volumes – this contributes to delayed wound healing and the formation of rough scars.

What do the research results say?

As Dr. Kratophil said, the importance of the experiments and studies carried out lies in the fact that scientists were able to shift the paradigm that says only the participation of monocytes and neutrophils in cleansing the body of bacteria. Researchers can now confidently state monocytes have a significant role in healing skin infection.

The research team led by Dr. Kubes stated the research carried out is the key to the introduction of metabolic hormones in microbiology and immunology. It’s assumed further experiments will be able to show ghrelin and leptin reaction to other diseases, in particular, to cancer cells.

The following studies are aimed at better comprehending immune structures’ functions, how they behave when infections enter organisms. Among other things, scientists want to find out how neutrophils themselves are cleared of bacteria. It’s planned to find out other neutrophil functions, besides neutralizing bacteria.