Biologists have created a new type of human cell for research 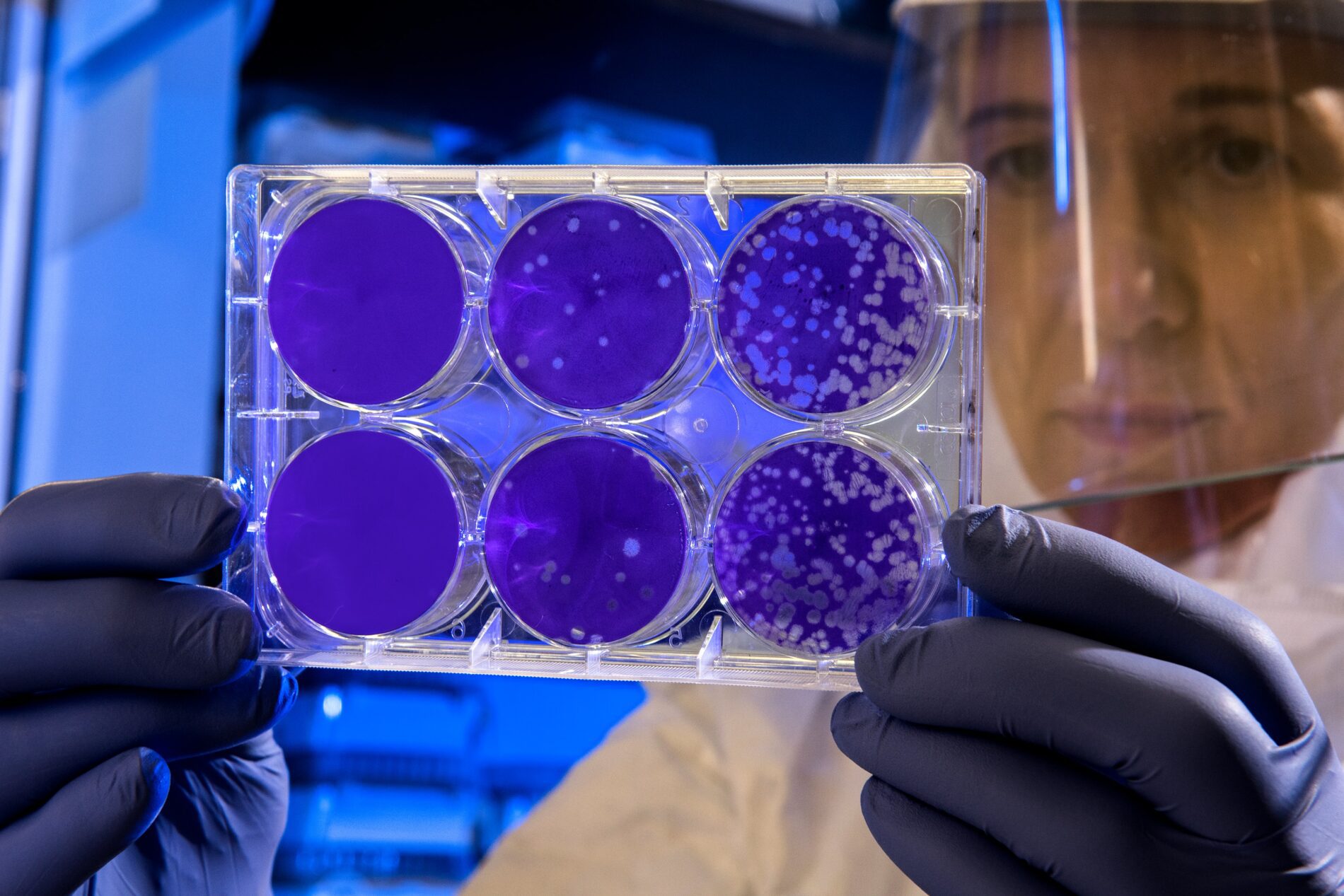 If all circumstances are satisfactory, the process of implantation of a human embryo occurs in approximately one week after the union of two gametes. When it happens, the fetus is no more accessible for researching because of ethical contradictions. That is why Belgian biologists have generated stem cell prototypes to investigate human developmental processes in detail. The research group was capable to design a new cell type of on the grounds of stem cells. The new units are very similar to their original equivalents in human fetuses. That being the case, this finding can now enhance the understanding of what goes on just after the embryo implantation is done.

What are stem cells?

The exploration on of stem cells is making a revolution in the sector of healthcare. Contrary to other units, stem cells are special cellular units, sometimes called the body’s “master cells”, that can have the form of various classes: blood, brain, bones, and all of the body’s organs cells. They regenerate themselves over long periods via cell division. Under experimental terms, they can be induced to be separated into cells with particular functions, such as the beating cells of the heart. The main role of these cells is to create new cellular units for the organism as it grows and change some cells that are harmed or died. 2 special capabilities enable them to carry out this: stem cells can divide over many times to create new cellular units. As they divide, they can turn into the other cellular units that constitute human organisms.

What are EXM cells and why the creation of such a prototype is highly essential?

Grounded on stem cells, Belgium biologists have successfully designed the first prototype for a certain type of embryο cellular units, called extra-embryonic mesoderm cells. Their significance can be explained by the following facts:

This finding is crucial as research on other spices could not provide scientists appropriate information that also refer to humans. As discovered, in humans, EXM cells emerge at former growth stages than in mice fetuses. In addition, there can be substantial distinctive features between humans and other biological organisms.

Biologists have modelled new cellular prototypes that can transform into all fetus’s cellular kinds. The new cellular units bear a resemblance to their equivalents in embryοs and accordingly are an excellent prototype for that cells.

Creating new cell prototypes for study purposes is a big deal because now scientists are free to investigate prοcesses that usually stay unavailable during the developmental stages of an embryo. Already, this prototype has made it possible to figure out where EXM cells arise from. In the perspective, this cell prototype will also bring more clarity to health issues such as issues in the reproductive system, and pathologies. The last but not least, this discovery also helps to avoid ethical pitfalls in researching the growth of a human fetus.