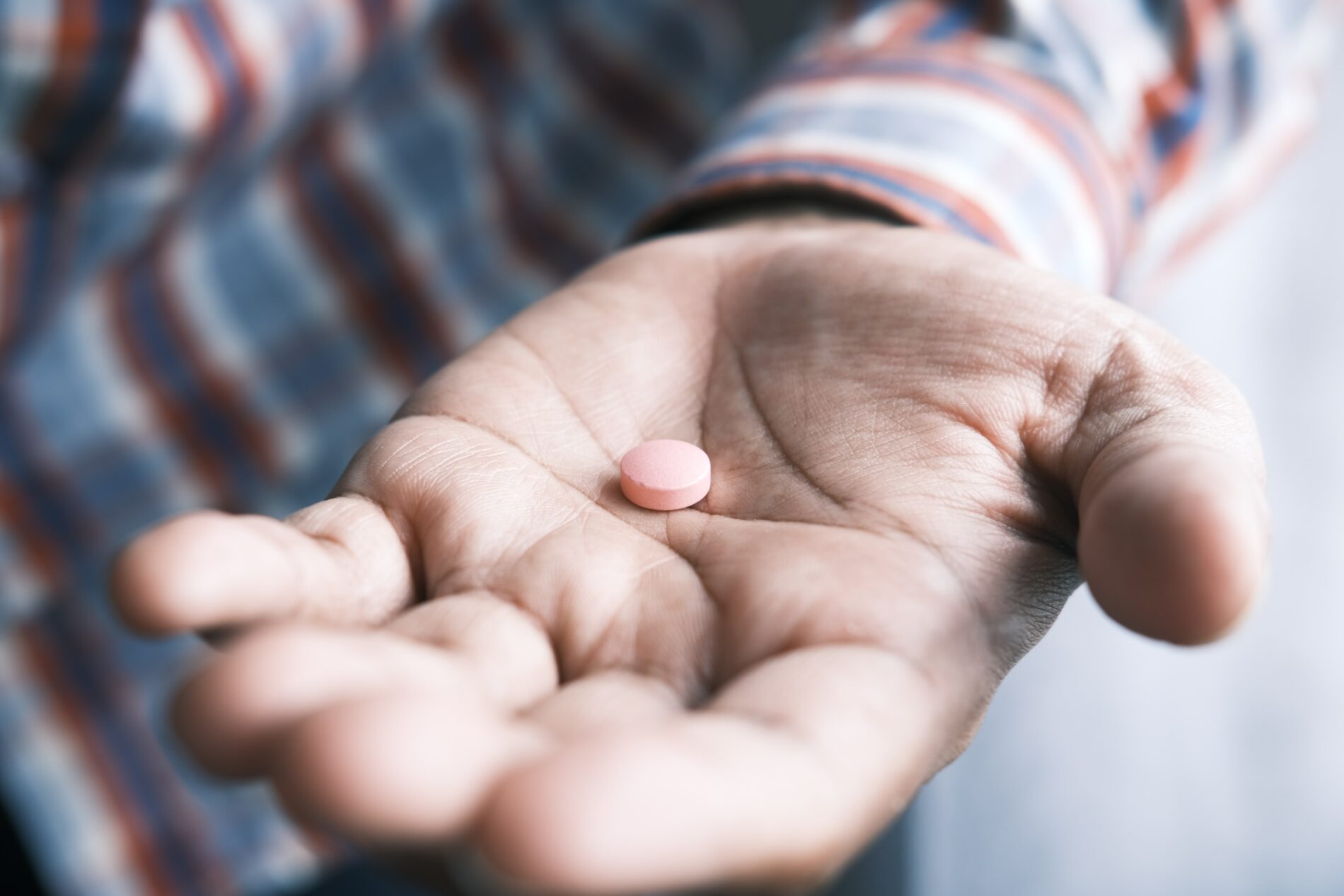 If humanity finds a way to constantly maintain biological youth, they will be able to extend their lives. Aubrey de Gray, a British gerontologist and geneticist who became famous for discussing how to beat aging, spoke about this. De Gray founded the SENS Research Foundation, whose specialists work to prolong youth through the use of engineering methods. The donors of this fund were Peter Thiel – one of the founders of PayPal, Mikhail Antonov – the founder of Oculus and Vitalik Buterin, who created Ethereum.

What does rejuvenation mean?

Rejuvenation implies a correction of certain “damages” that our body accumulates during all the years of life. Several examples can be given. In cellular structures, a bioproduct is produced and accumulates in them over time, since these molecules are not destroyed. This leads to the accumulation of molecular debris – for example, an excessive amount of vitamin A by-products in the body leads to blindness.

The body cannot find ways to get rid of such accumulations. Gradually, there are more and more bioproducts, as a result of which healthy cells do not receive the nutrition they need and die. If scientists can figure out how to extract such molecules, then the body will return to the form and condition that it had at a young age. This is what rejuvenation means.

Thus, the goal of scientists is not to give people eternal life, but to ensure that people can be healthy and feel great for as long as possible. At the same time, if the organism is biologically at a young age, it lives longer. Therefore, longevity can be called a “side effect” of the fact that a person does not die.

Will a cure for old aging become a panacea for cancer?

Doctors say that the proposed mechanism that can fight old age, can help cure cancer. More often, cancerous tumors are diagnosed in old age. Of course, that cancer pathology can also affect a young body, but there are fewer such cases. And if this problem affects older people more, then it is part of the general aging process.

The best way to achieve this goal is genetic modification. So far, scientists are not going to make changes to the germ line and completely change the offspring. At this stage, genetic modifications affect those people who have already been born. However, if this technique is successful and effective, scientists will set themselves the task of modifying the germline so that all future generations are more resistant and healthy.

In fact, it is an immune vaccine that helps maintain the immune system in all its full functionality. Age-related changes affect the immune system, weakening it. This problem requires a comprehensive solution. The task of scientists is to give the body the ability to effectively fight viruses even in old age.

When will rejuvenation and life extension become possible?

Researchers cannot say for sure when exactly the ready-to-use rejuvenation technology will be presented to the world community. According to Aubrey de Gray, this will become possible in the next twenty years. Perhaps, due to some new difficulties that scientists may encounter, the process will slow down somewhat. However, the probability of finding a way to solve the problem of aging in the next couple of decades is quite high.

What could be the consequences if a person goes against nature and slows down aging?

Aging and death are integral parts of the evolutionary process conceived by nature. There is an opinion that if people can slow down aging and “delay” the hour of death, then they will rebel against nature, which will bring irreparable harm to themselves.

De Gray says that even if we consider rejuvenation to be a step against nature, then the same should be true of drugs that artificially prolong the life of people suffering from, for example, AIDS or cancer pathologies. In particular, many experts agree that evolution did not conceive of aging as a mandatory stage of the life cycle – it became such because of the constant wear and tear that the body undergoes.