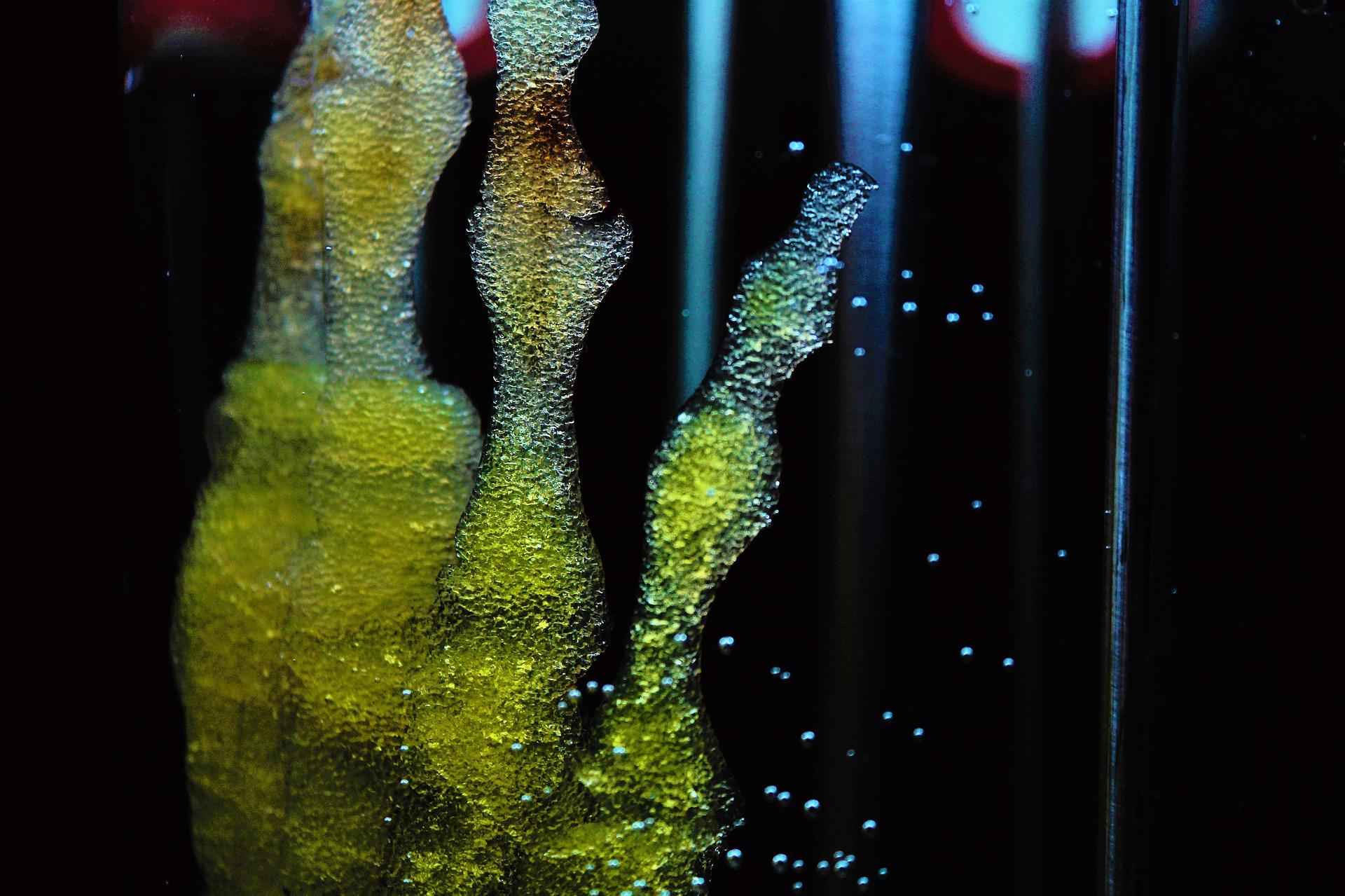 Data from USA Health and Community Services University say that annually 17 patients die due to excessively long waiting times for organs transplantation. One possible way to shorten the queue for transplantation is creation of bio-materials compatible with human nature: with them organs can be 3D printed and tissues can be formed. So far, nevertheless, scientists’ efforts have not been successful: modernized hydrogel bio-ink has not been able to take root in human organisms and adequately maintain the functioning of cellulars in compound tissues.

Possibilities of new bio-inks. Their importance in creating three-dimensional models of organs

Amir Sheikhi, a scientist in the Department of Chemical Engineering at Pennsylvania University, said researchers break restrictions of implementing hydrogels to 3D-print organs. The nano-particles now making up the ink exhibit and retain micro porousness well, and improved printing characteristics improving form in terms of accuracy.

The basis for most of bio-inks existing today is a hydrogel, a polymeric substance that can hold water in large quantities whilst keeping its structure. It has nano-pores limiting the interaction between cellulars, and the circulation of oxygen. These organs need correction in order to permit cell migration, as well as proper inhibition of ink confluence with tissues.

Main restriction for 3D-bioprinting with hydrogel bio-materials is to find and establish a balance between cells’ vitality and form accuracy; it’s controlled by hydrogel porousness and its rigidity. According to Mr. Sheikh, raising the stiffness of the substance leads to an improvement in shape accuracy parameter of structures, nevertheless, it can reduce porosity; thus, it’s a threat to cells’ vitality.

To solve this problem, researchers began to use microgel to create a tissue scaffold. Its main difference from bulk gel is that scaffolds made of this substance can form porous three-dimensional structures without losing their accuracy.

But, as experts say, cells movement and preservation of their vitality still remain a certain problem. In order to get the necessary characteristics for 3D organs, hydrogel tissues must fit snugly together while limiting spaces between them. This can adversely affect the porosity of tissues, accordingly, cells’ mobility and vitality.

Pennsylvania specialists are working on exactly how to preserve characteristics of granular hydrogel, increasing its adhesiveness and adjusting its composition. Thus, hydrogel structures will “stick” to each other, preserving the integrity of small-scale pores.

According to scientists, possibilities of this mechanism may cover other granular developments, which consist of hybrid hydrogels. These structures could be made with similar nano-particles and implementation of mechanisms such as charge induction, reversible bonding, and more.

Scientists intend to investigate all the potentials of implementing nano-engineered bio-inks for their further use for three-dimensional tissue modeling. By focusing on solving problems such as the imperfection of bio-materials, researchers will be able to grow new possibilities for creation of functional organs and expand horizons of bio-engineering.