Grow a new liver in the human body: scientists have found a way how to do it 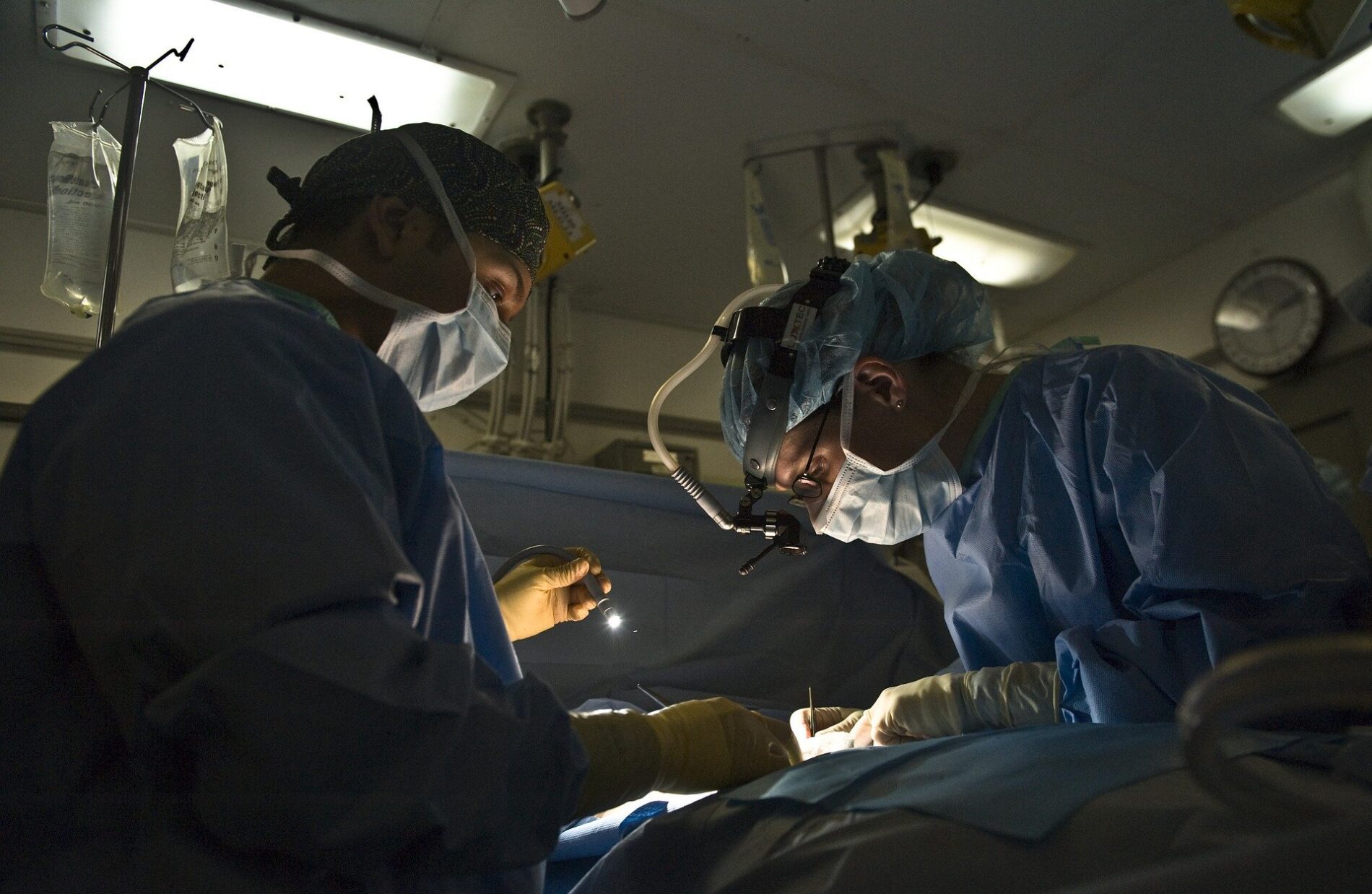 In the US, they are close to discovering a revolutionary method to grow a new liver in the lymph nodes inside a person. This technology has already been tested on mice, pigs and dogs. Clinical studies involving volunteers are already being prepared for implementation. As it turned out, the lymph nodes are a wonderful “mini-incubator” inside the human body, capable of growing new small organs.

Thanks to donor cells, specialists were able to grow a new organ in a living organism that would compensate for the one that suffered damage. The researchers propose a new approach for the therapies of liver diseases. According to experts, now people will not need to go through a difficult transplant operation.

The research was also conducted with the participation of Eric Lagasse, a professor at the University of Pittsburgh, who has been studying clinical therapeutic methods for treating liver pathologies for a long time and led experiments on mice. The technology was tested on rodents, and they grew a new healthy liver.

How to grow new organs?

The technique involves injecting cells from a donor’s liver into lymph nodes of people with liver pathologies to initiate the formation of a new organ. Thus, even if the donor liver is not appropriate for transplantation, organ may be a potentially life-saving therapeutic option for recipient. Researchers estimate that just one such liver could help treat more than 75 people.

Stem cell biologist Valerie Gwan-Evans said there is now real hope for more people with liver disease. The new technique, as already noted, will contribute to a more rational use of donor organs – one liver will be enough for more than seventy transplants.

How long does a liver take to regrow? Prospects for the use of new technology

An important discovery was that the new organ does not increase in size indefinitely. The body has a self-regulator that controls this process. Separately, doctors found out that only a part of the injected cells remains in the lymph nodes and begins to grow, while the other part is independently transported to the liver and helps it recover. It was also revealed that the lymph node where the organ was grown disappears, while the liver already supports the vital activity of the existing organ. Although the race to grow new organs is now indefinite, the prospects are extremely great.

LyGenesis plans to test the new technology on 12 adults with end-stage diseased liver. People taking part in the trial are not able to survive the transplant. Scientists have already contacted the first volunteers. If the technique is effective, then a new liver can grow in the human body, after which scientists will be able to increase the number of subjects involved in the experiments. The first volunteer who agreed to participate in the trial will be injected with 50 million cells. This is an incredibly low dose, minimizing all possible side effects. The second patient will undergo the procedure one week after the first.

Of course, doctors have long dreamed that organs could simply be grown in the laboratory and then transplanted into the body. However, before it becomes possible to grow transplantable organs for humans on a mass scale, a significant amount of research needs to be done.