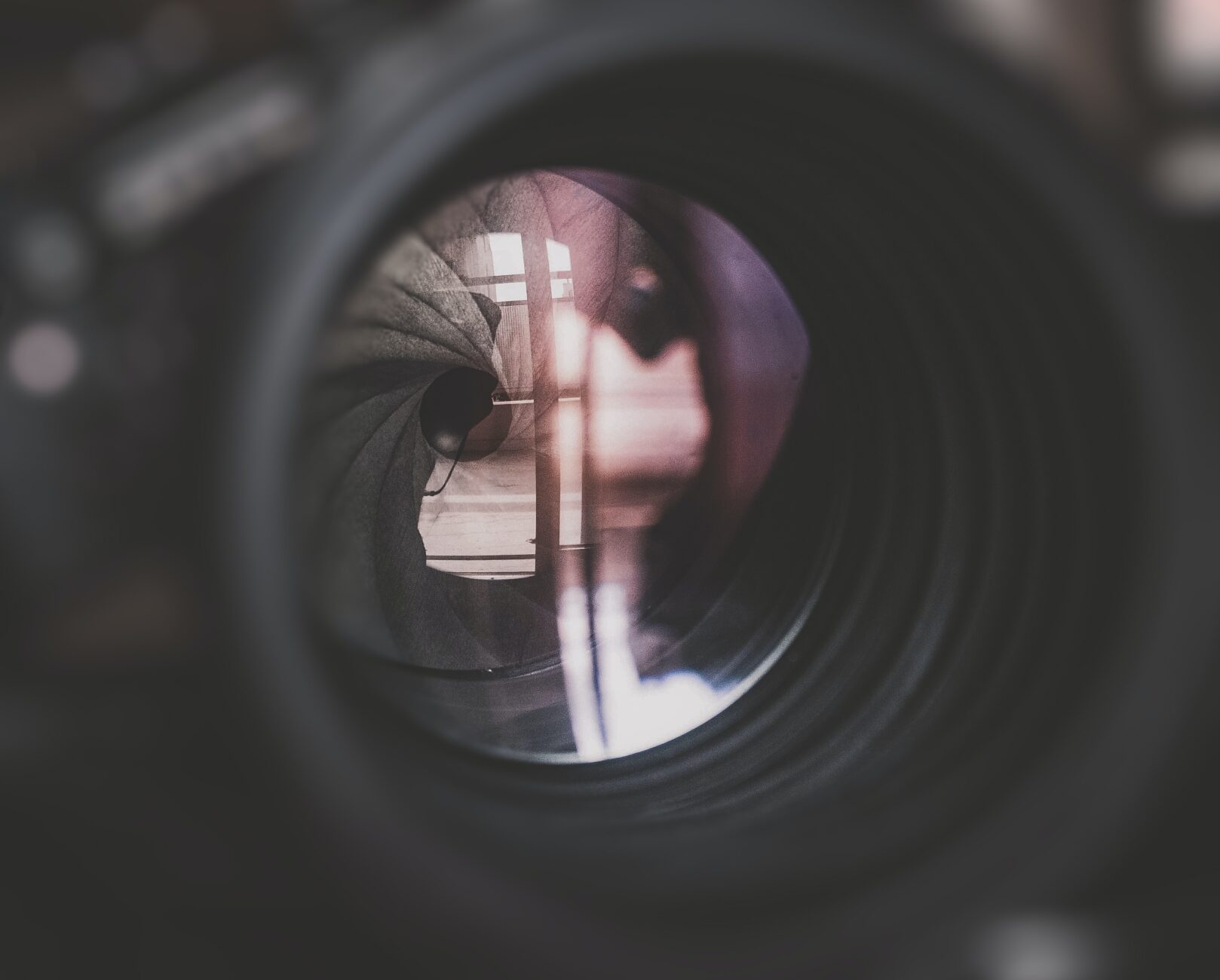 Certain changes in our anatomic movements can indicate some health issues: for example, muscle weakness is often associated with the likelihood of falling, cognitive decline, mood disorder, insomnia, respiratory illnesses, and heart arrhythmias. In elderly people, timely identification of such changes could contribute to the detection of diseases such as Parkinson’s disease, Alzheimer’s disease, neurodegenerative diseases, and cardiovascular diseases early. These age-specific health issues are often diagnosed at late stages, as their development is not easy to estimate objectively.

A group of Swiss researches at ARTORG center now proves how comprehensive health monitoring grounded on the application of ubiquitous and heterogeneous sensors could solve these issues. The scientists integrated a wide range of day-to-day activities and behavioral patterns assessed by sensors in the senior people’ houses, aiming to identify their health threads at early stages. For this purpose, they used free-of-contact sensors placing them in seniors’ rooms to develop a large range of technological solutions that cover broad parts of the daily routine or behavioral features of older adults. It may pave the way for the early detection of health disorders as well as boost the composition of individual cure programs and creation of therapies and medicines.

First thing first, the scientists gathered 1,268 criterion of health by applying non-contact sensors bespoke to elderly individuals. The system itself presents usual, non-contact motion sensors placed in all rooms of the elderly persons’ houses. Linked with each other, the set of devices reads the obtained motion signals and can quickly notify a doctor if some troubles happened—for example, when an individual had not returned to bedroom anight. Then the scientists analyzed the information obtained by using artificial intelligence.

In comparison with portable devices, this monitoring approach grounded on using special sensors was preferred by senior people. As reported by researchers, prior Swiss test subjects found the daily usage of portable devices rather burdensome, and some could not use them at all because of weakened motor skills or neurocognitive disorders. Particularly, seniors in their 80s make a choice for a passive-interaction system like that one applied in the research.

One highly essential facet of the research was confidentiality. To guarantee confidentiality, the best EU patient data securing standards were applied in the research. The monitoring devices did not record any sounds or film the persons and they were installed voluntarily – only for those study participants that were interested in this approach.

The collection and assessment of day-to-day health data also bring an excellent opportunity to detect new age-related biomarkers that can provide more comprehensive, objective, and continuous pictures of human health and make treatment easier and more efficient if any disorders occurred.

Such a sensor-grounded approach changes the odds of early detection of declining health for lonely senior individuals. Home sensors can enable elderly people to live in their homes for as long as they can by putting off hospitalizations and relocations to nursing homes.

As mentioned by the study authors, making early diagnosis and developing patient-tailored cure program of age-related disorders would not only enable seniors maintain health but also greatly minimize healthcare expenses.