How can Artificial Intelligence reduce drug side effects? 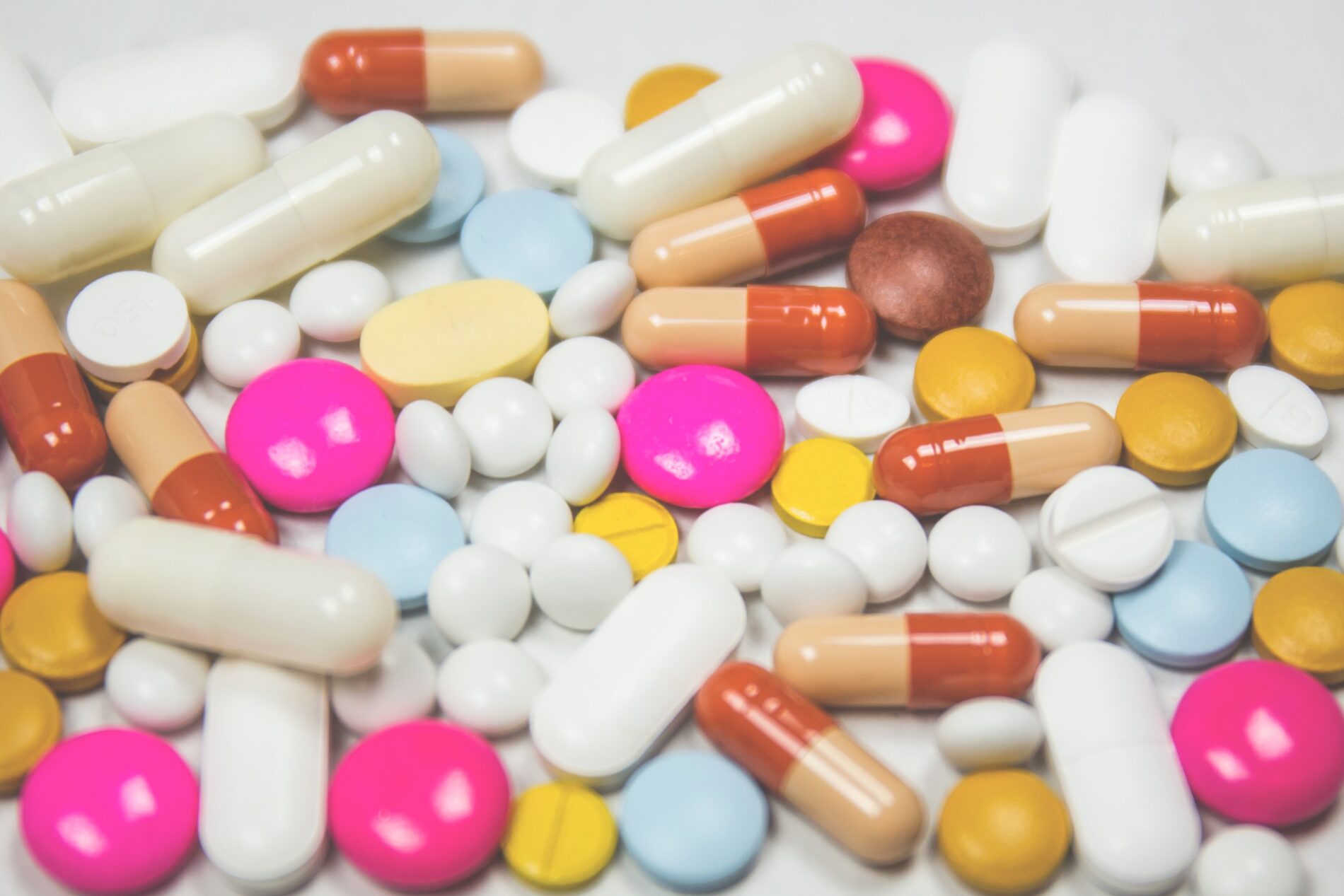 Research headed by scientists from the University of Exeter supported by KMPT (secondary mental health services provider in the UK) could mean that doctors can assess drug side effects with the use of Artificial Intelligence (AI).

A team of scientists assessed an innovative tool developed to calculate the possibility of anticholinergics leading to bad side effects on the organism, particularly, on the brain. The scientists published their findings in Age and Ageing, an official journal of the British Geriatrics Society.

What are anticholinergic drug side effects?

Basically, common medication side effects can arise from prescription and nonprescription medication, which impact the brain by blocking acetylcholine. Many anticholinergic medicaments, such as some bladder drugs, pills for the stomach, and depression medications, can have some side effects. They are generally taken by senior people. These side effects caused by these drugs may include confusion, falling, eye problems, dizziness, and weakened cognitive ability. Anticholinergics may also be triggers that boost the likelihood of falling and may be often related with an increase in mortality. In addition, they have also been considered to entail higher risks of the loss of memory, language, problem-solving and other thinking abilities when taken for a long period.

Now, scientists have created a special tool to estimate the harmful effects of drugs by applying AI in the process. The team was capable to develop an innovative tool that works via the Internet called International Anticholinergic Cognitive Burden Tool. The operation of this instrument is grounded on natural language procession which is an AI method and chemical structure examination, conducted with the purpose of identification of pharmaceutics that brings side effects.

The drug side effect identification program is the first one to apply machine learning to design a self-updated mechanism that is accessible on a website portal. The possibility of any anticholinergics side effects is estimated by assigning a score on the grounds of reported bad events and aligning with the chemical structures of the medication. This makes the tool produce more precise results, and because of this feature International Anticholinergic Cognitive Burden Tool is a world-first mechanism to facilitate treatment for senior people. Accordingly, after further research and comparison with the patient data, the tool is able to provide support by prescribing and reducing risks from common medications.

In the course of the study, the scientists interviewed 110 health care providers, including pharmacists and nurses. The results demonstrated that of this group, 85% informed they would use such a program to estimate the likelihood of anticholinergic drug side effects, if accessible. The scientists also collected usability feedback to be able to enhance the operation of the tool further.

The group of scientists developed a tool, collaborating with AKFA University Medical School, and the Universities of East Anglia, Aston, Kent, and Aberdeen. They have put a goal to keep on developing and betterment of the tool believing that it can be deployed in everyday practice in the near future.