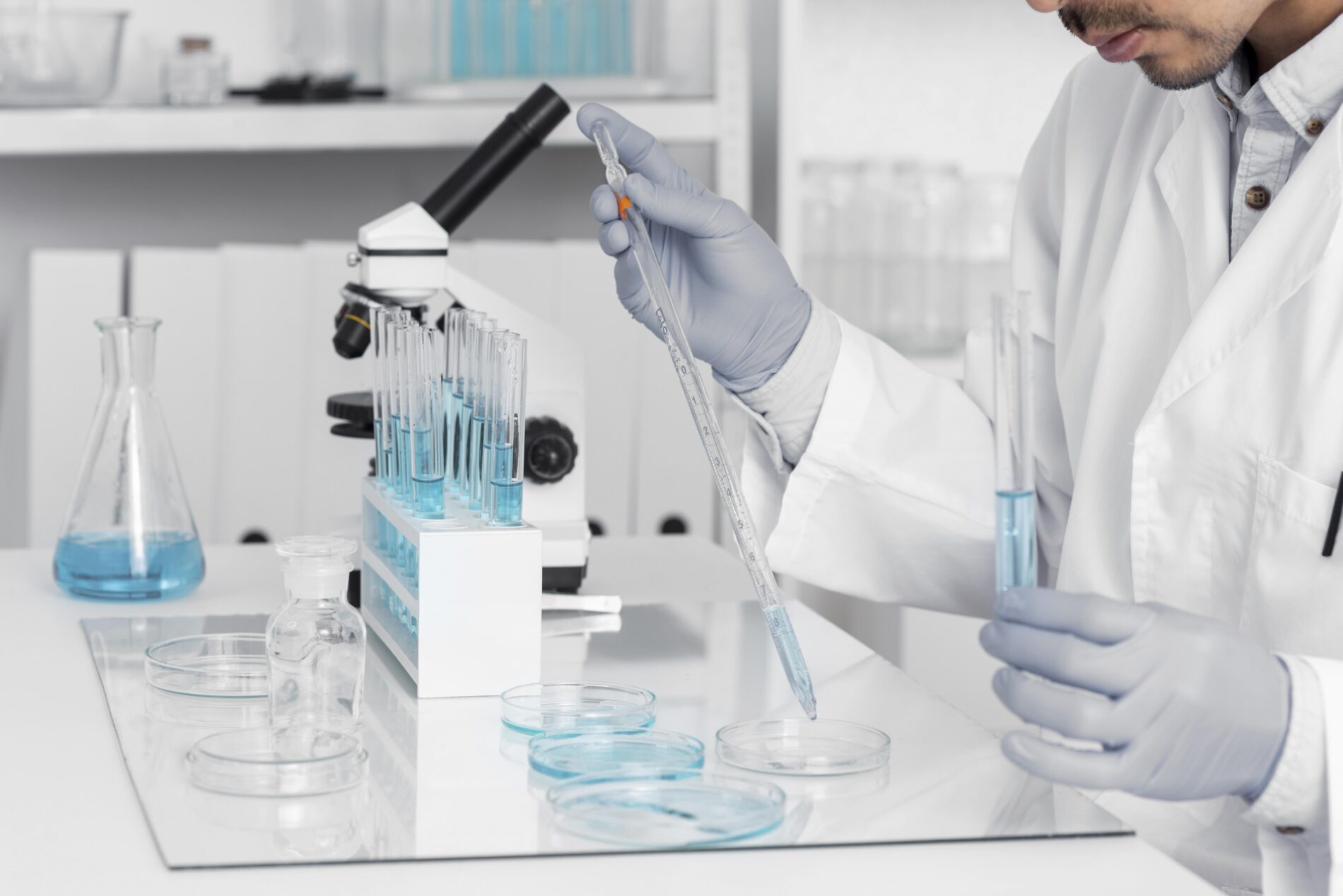 Hydras practically achieved immortality. These aquatic invertebrates are known for being able to regenerate their entire body from a small part of it. Their unique ability to restore lost heads has made clear for researchers the mechanism of how they do it. So what is the secret of how hydras regrow their heads?

The phenomenon of immortal hydras regeneration

A hydra is a very small and simple creature: a tube-shaped body with a mouth and tentacles. But what makes these animals special is their capability to grow back body parts that have been badly damaged or cut off; under favorable conditions; a completely new organism can emerge from a separated bit of tissue.

In laboratory tests, hydras have shown the capability to restore their cells for an indefinite amount of time, which allows saying that these creatures do have biological immortality. This is a discovery that will help lead further genetic research to combat a bunch of serious problems.

However, while first investigations have brought light to several facets of regrowing, biologists have been seeking explanations on how the hydra genes direct cells to create a new part of the body that is as functional as the previous one. Recently, they have not only deciphered the mechanism for hydras’ head growing; they’ve also noted that genome activities in the growing process of a new head differ from those that form the first “inborn” head. Although the outcome is identical — a new head — gene expressions differ much more during renewing than it does when an animal is budding and growing its first-ever head, as an experiment has shown.

As described in “Ecology and Classification of North American Freshwater Invertebrates”, an animal has the following characteristics:

Such a unique ability of regeneration was discovered by scientists when they found these little animals almost 280 years ago. Trying to find the explanation of this phenomenon, in prior research scientists defined that the WNT gene is responsible for head growth. They also found that there had to be some sort of stopper that would keep this gene from growing heads all over the place. It also became clear that WNT activates a specific receptor called beta-catenin to start the process of head growth.

In new investigations, Macias-Muñoz, a biologist, firstly defined over 27,000 factors that contribute to regeneration at the level of the genome, then determined subparts of a few thousands of points to determine “push buttons” in the genome of an animal that featured activity only at the time of restoring their heads. As the researchers analyzed this data, they concluded that not all heads appear in the same way: when an animal was budded, genes were shown to be slow and it took about 3 days to grow a head, whilst renewing the head took only 2 days as the genome was featuring more intensive expressions – processes by which genes get turned on in a cell to make RNA and proteins. Also, almost 300 dissimilarities in gene expressions between these processes were defined.

This is the fundamental proof of variations in the inherited mechanisms for head growth that suggests that hydras may have completely divergent options for head growth — obviously covering hundreds of genes — for regeneration, development, and budding. That’s why for hydras, there are three different ways to get a head, subject to the circumstances.

Why is this discovery important?

If hydra’s healing and regenerating ability can be fully understood, it could be applied to heal brain injuries or degenerative diseases. When an animal is damaged, it grows new tissue from stem cells. These cells can do something no other type of animal cell can do: they are able to reproduce to create new cells with a certain function, such as brain cells or skin cells. As this type of cell is found in human embryos and adult bone marrow, further research could result in the understanding of the grounds of many health problems and finding solutions to them