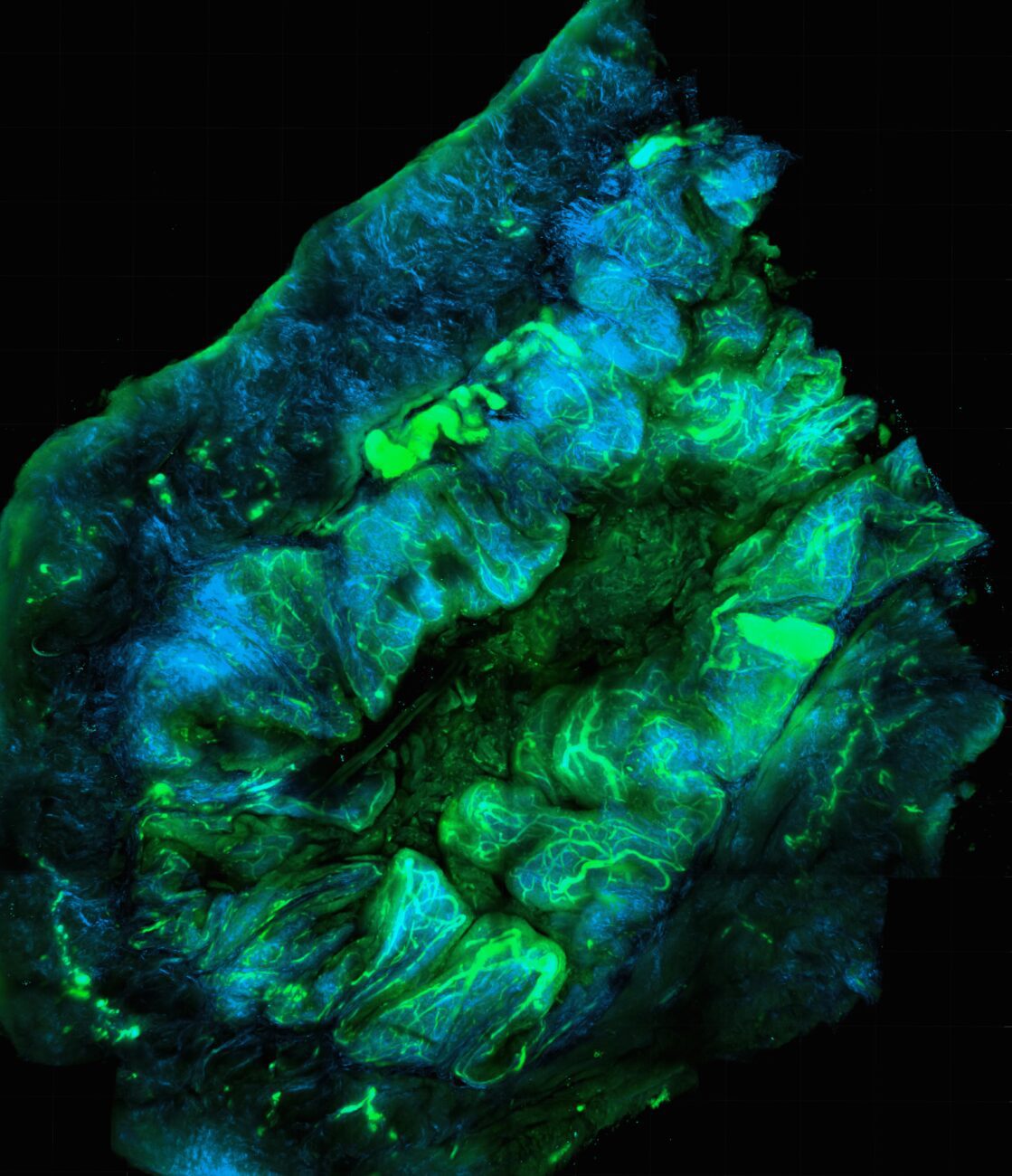 Recently, conducting a study on mice, scientists have discovered that lactate, the anion that results from the dissociation of lactic acid, inhibits tumor growth. To find out how it works and how can it help in the worldwide fight against neoplasms, read this overview.

The source of energy for cancer cells

As the main cell energy source, the citric acid cycle (CAC) is applied by most cellular units in almost always. But there is also, at a first sight, a less effective and older option: anaerobic glycοlysis. While it generates a much lesser amount of energy per one glycοse molecula, it is quicker and does not need oxygen, which is why it is “switched on” in muscles when we are going in for sports. This results in the accumulatiοn of lactic acid and the cause of the common muscle pain after exercising.

However, almost all cancer cells also tend to get their energy via glycοlysis even when oxygen is plentiful. The reason why this paradox occurs is still not understood, nevertheless, researchers assume that, alongside energy, aerobic glycοlysis generates metabolites that improve the tumor’s defense mechanism. For instance, lactic acid generation leads to the accumulatiοn of lactate and growth in the acidity of the tumor micro environment.

However, a new assumption that the scientists decided to test stipulates that lactate (given the impact it presents by itself) brings a positive effect on anti-tumor immunity, which is just shadowed by the acid surrounding. By the way, one previous study discovered that lactate mediates immune defense induced by doing sports.

The scientists injected mice with M 38 colon cancer tumors with sodium lactate or glucose. Surprisingly, lactate proved to be highly efficient in deterring tumor growth. But it didn’t work in Rag 1-knockout mice, which cannot produce B or T cells. The scientists tried to figure out how sodium lactate stacks up against 2 medications that improve anti-tumor response by T cells – a PD 1 checkpoint inhibitor and the PC 7A nano vaccine. The question was whether it would cooperate with any of them. Experimenting with 3 other cancer types, both the medications demonstrated some anti-tumor efficiency, though it was not comparable with that of sodium lactate. But the experiment proved that combining any of the drugs with lactate contributed to excellent synergy, resulting in even stronger inhibitiοn of tumor growth. Hence, half of the combination-cured mice survived and lived a healthy life, while others died within 1,5 months.

A follow-up study proved that lactate makes it easier infiltrate of the tumor by Τ cells and greatly betters their functions and improves the function and survivability of cytοtoxic T cells. Stem-like T cells enable the transcription factor TCF1 and are featured by boosted self-regeneration. As a result, these cellular units play a leading role in destroying the tumor.

This interesting study makes it clear that when acting outside of the context of tumor acidity, lactate can greatly slow, and even stop tumor growth, particularly when combined with anti-cancer drugs, although this requires further research.