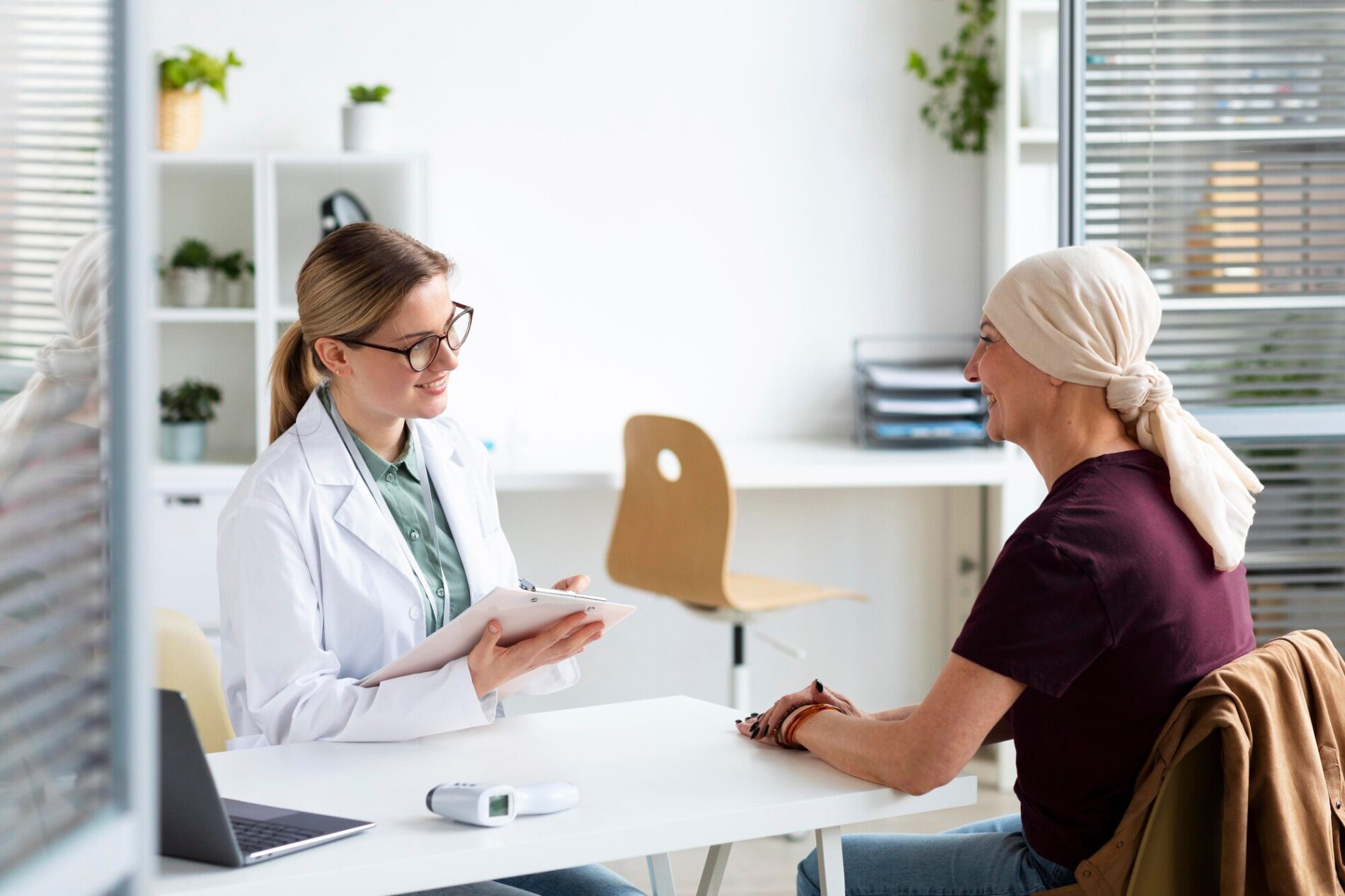 Adaptor proteins called STING (stimulator of interferon genes) aid the immune system in identifying pathogens and cancerous cells. Drugs that activate STINGs (STING agonists) can improve the immune system’s capacity to recognize cancer cells. The poor ability of these little, water-soluble molecules to reach tumors in adequate concentrations due to their rapid kidney clearance has, however, limited the clinical utility of STING agonists. In addition, healthy cells may be poisoned by STINGs.

In a study published in the journal Nature Nanotechnology, the design and development of a nanoparticle polymer called ZnCDA with strong tumor-targeting capacity is described. ZnCDA contains cyclic dimeric adenosine monophosphate (CDA), a powerful STING agonist that is a nucleotide messenger molecule found in bacteria. The University of Chicago, the University Medical Center Hamburg-Eppendorf; the University of North Carolina at Chapel Hill; and Peking and Tsinghua Universities in China collaborated on the project.

The researchers demonstrate that when ZnCDA is administered intravenously, CDA persists in the systemic blood circulation for a prolonged length of time and effectively targets tumors with a single dose. Endothelial cells that line the blood arteries that feed blood to the tumors are damaged by ZnCDA, which leads to an accumulation of nanoparticles in the tumors.

Inorganic chemistry and medicine came together in a unique way to address the unmet need of treating malignancies that are resistant to traditional therapy. Radiation and immunotherapy were able to successfully treat these cancers because scientists were able to administer an immune stimulant that has inherent anti-tumor activity. Weichselbaum’s team and other researchers’ earlier research had demonstrated that mice lacking the STINGs did not establish an effective immune response to cancer when given immunotherapy or high-dose radiation.

The James Franck Professor of Chemistry at the University of Chicago, Wenbin Lin, PhD, is an expert in creating nanoparticles for the delivery of cancer drugs. Lin has created non-toxic zinc phosphate nanoscale coordination polymers (NCPs) that are encased in lipid layers. The amount of medication that reaches and accumulates in tumors can be further increased by engineering these NCPs for controlled release. Lin is enthusiastic about the potential applications of NCPs in medicine and has founded a startup company called Coordination Pharmaceuticals to do so.