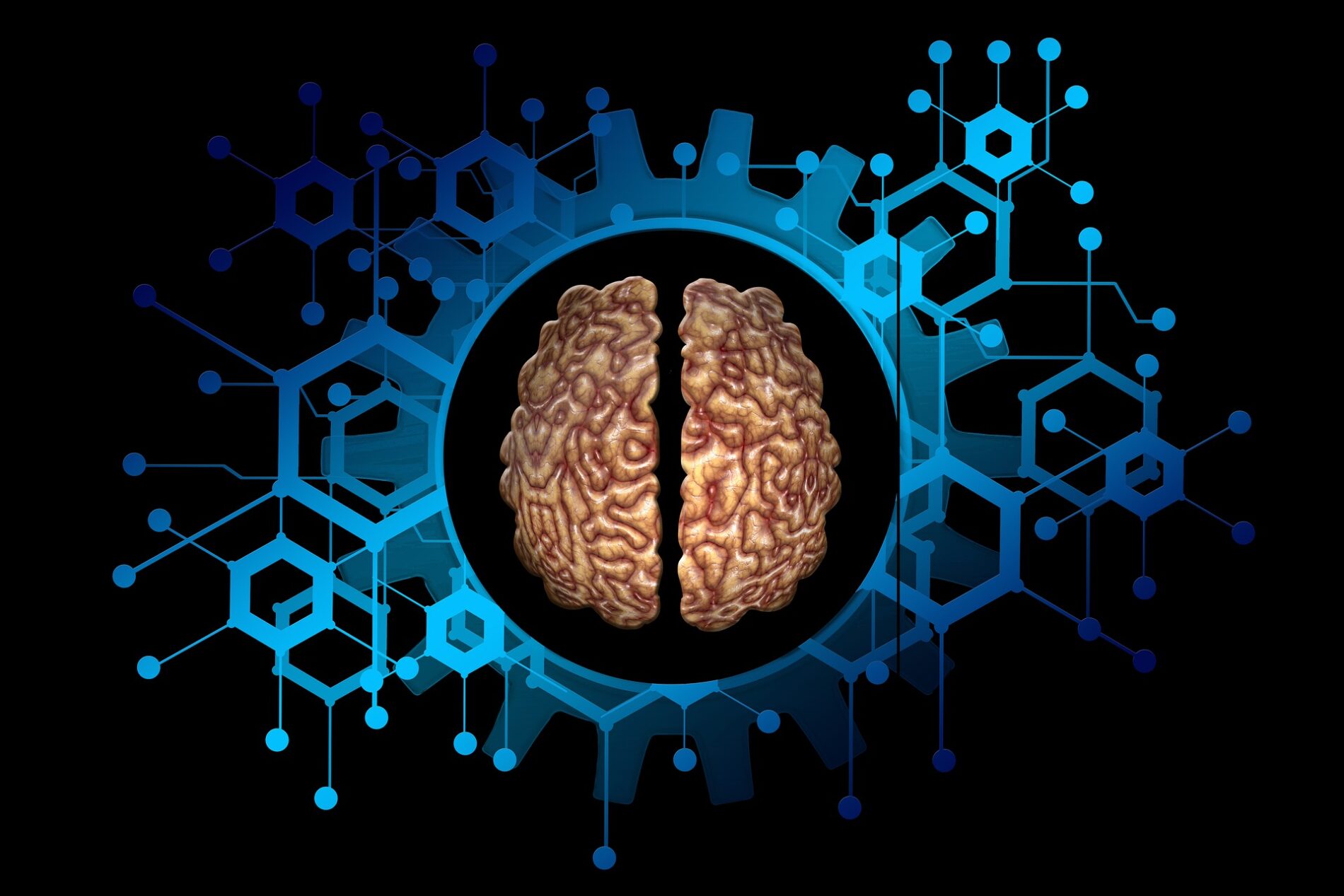 For the very first time, humans might be capable to manage computers or phones with their “strength of thought”. Recently, a brain-computer interface (BCI) was inserted in a patient in the USA. The technology is now in trials on patients at the Mount Sinai West medical center in New York. Despite all of the buzz around Elon Musk’s Neuralink, the honor goes to a lesser-famous implantable brain-computer interface company Synchron, and its Stentrode technology. What does this device present by itself and why is it so important for neuroscience – further in this article.

While flashy statements of BCIs making possible virtual reality games without headsets and boosting human intellect might receive a lot of attention in media, those are a far-off dream. Meantime, real solutions to health issues that affect patients nowadays are being developed by Synchron and other BCI developers.

Synchron has already inserted its devices in 4 patients in Australia, who haven’t noticed side effects and have been capable to conduct such tasks as WhatsApp messaging and purchasing via the Internet. The U.S. FDA awarded Breakthrough Device designation to Synchron in August of 2020 and on July 6, 2022, the first American patient received a Stentrode, putting it ahead of competitors including Elon Musk’s Neuralink.

What is a Stentrode device?

At the beginning of July 2022, a doctor at the Mount Sinai West healthcare center inserted a 1.5-inch-long implant that consisted of wires and electrodes into a brain blood vessel of a patient with amyotrophic lateral sclerosis. The procedure was carried out with the hope that the patient, who cannot move and speak, will be able to google and send emails or just type text simply by thinking — the technology will render his thoughts into orders sent to an AI.

The brain-computer interface is an electrode mesh array inserted into the brain via the jugular vein with the help of well-established neurointerventional techniques. This procedure is done without cutting through a patient’s skull or damaging their tissue, which makes it possible for tens of thousands of clinics around the globe to perform the operation. The relative ease of implantation means a large number of patients might benefit from this advance if testing shows evidence it is safe enough for clinical use.

The procedure of inserting a brain-computer interface into the patient`s brain includes two parts:

Potential of the Stentrode

The brain-computer interface is now in its early stages of development, and the trial is expected to concentrate more on the reaction of the human body to the implant and learn all pros and cons in detail.

Covered by the motor cortex, the BCI applies 16 electrodes to watch brain activity and record the firing of neurons when a person is thinking. The signal clearness enhances over time, as the technology fuses deeper into the blood vessel and gets closer to the neurons. Currently, the software applies to learning the patterns of brain data and comparing them with the goal a person is trying to fulfill.

Medical experts and neurosurgeons say Synchron’s technology could open a pathway to huge advances for patients with disorders including mental health issues. In the coming years, Synchron plans to shrink the size of its devices while boosting its computing power. If it’s achieved, the company would be able to place numerous Stentrodes in each patient in different parts of the brain, allowing them not only to conduct more functions but help gather more information on how the brain operates.