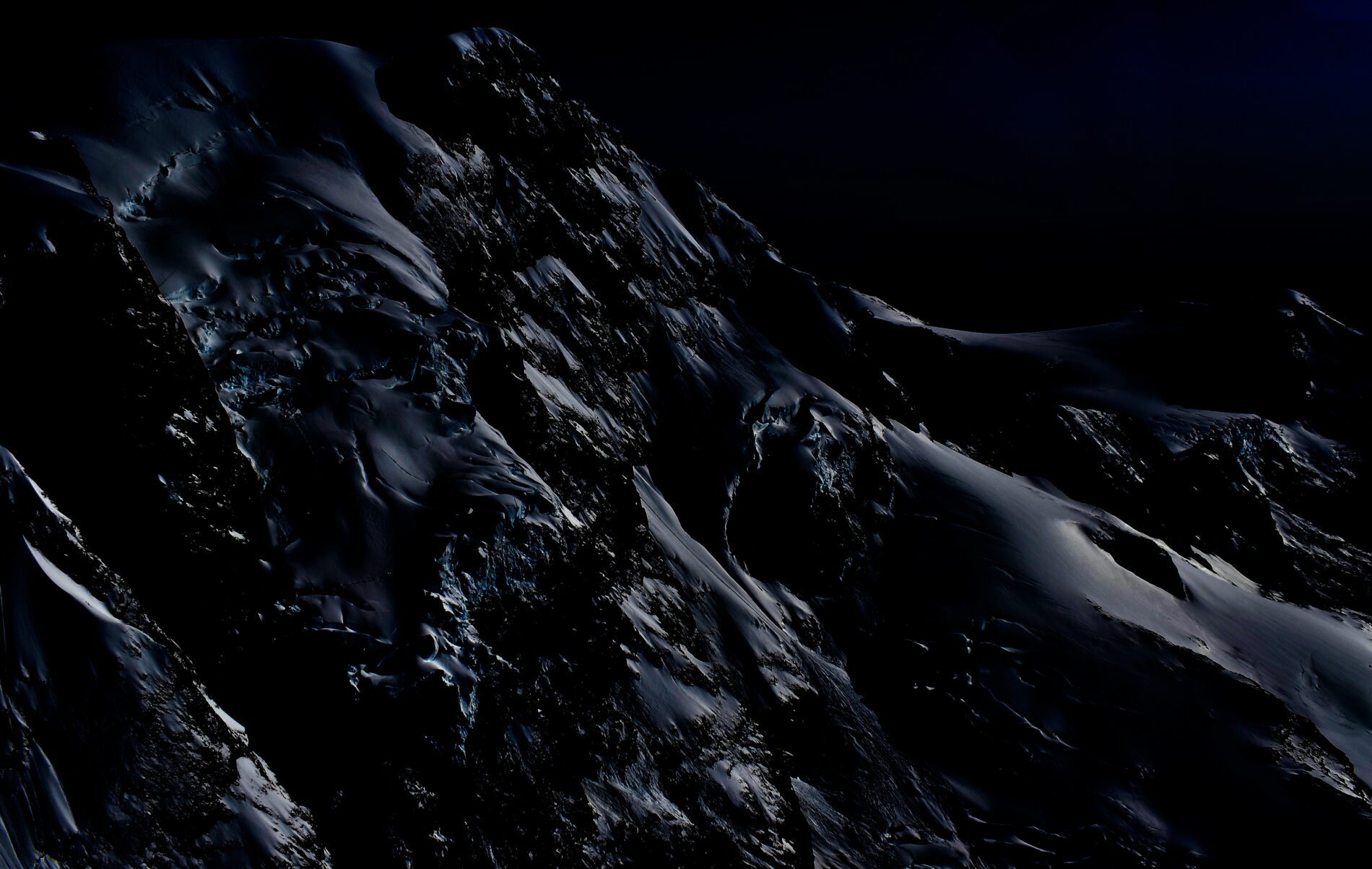 Hong Kong scientists have developed liquid robots – a mobile magnetic slime that can move through a narrow space and clothe small things. In the portfolio of developers, this is not the first such device, which in the future will greatly simplify the work of doctors. At the moment, this is just a prototype, but it is possible that despite the unusual novelty, they will soon be as common as mobile phones.

Liquid robots: what is it

The first association when thinking about a liquid device is, perhaps, the Terminator film character T-1000. Who among us didn’t worry when he passed through the bars, folded back from small droplets, or adapted to make a weapon out of a hand? And the rapid pace of technological development leads to the fact that fantastic things turn into reality, but the device should become just an assistant to a person.

The liquid robot was first developed and demonstrated back in 2018 by Chinese and Australian scientists. The robot could change its shape, thanks to which it moved in a narrow space. The mechanism was powered by a battery and could fit in the palm of your hand. The robot was a device made of a wheel made of plastic, as well as an insignificant mass of gallium and indium. The main characteristic of these metals is softness and melting at relatively low temperatures – only about 16 degrees. The robot moved as follows: as soon as the position of the liquid changed under the action of the battery, the wheel moved.

The researchers behind this development claim that liquid robots may soon be actively used for medical and even military purposes. Nanorobots can transport drugs to almost any part of the human body. Now, for this purpose, nano-particles are being introduced that contain drugs; they are treated with special substances so that they can move to the right organ and be localized there.

Other developments in liquid robots

Here are some examples of using these smart devices:

The main potential advantage of such mucus is that it can be useful if a person accidentally swallows something, such as a button or a piece of plastic. The robot will envelop the “problem” with a cavity, and all this will come out of the body by itself. In addition, the “slime robot”, no matter how funny it sounds, can clothe small objects, like electrical wires. And finally, if the mucus is divided into parts, they will connect back together.

The flexibility that these robots demonstrate will able to provide an opportunity to get into the most difficult accessible places, and then exit them the same way. This is the main reason for scientists’ interest in liquid robots.