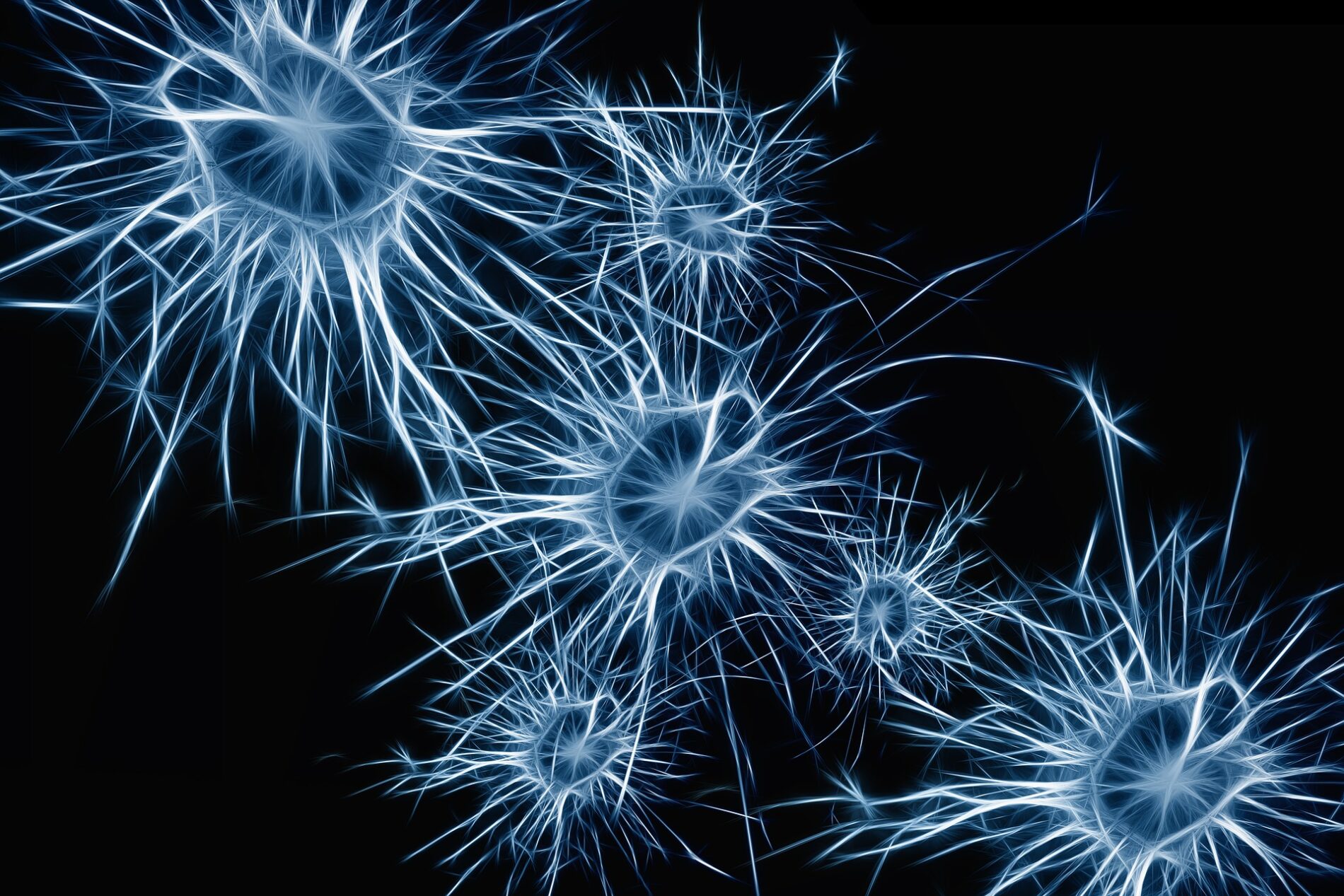 Electrical stimulation of the brain for just a half of an hour is able to stop the decline in operational memory caused by aging, according to a new study. Though study author Robert Reinhart tested the impact of the method for a short period, the obtained results are promising for improving a mental function that is so essential for reasoning, problem-solving, and making plans that it has been called the basis of intelligence. The method of shooting electrical current into the center of the nervous system isn’t yet ready for use outside of a lab, and it’s unknown how much time the advantages will last. However, the scientists believe that their investigations will make it possible to boost a mental function in both healthy old individuals and those having Alzheimer’s and other dementia disorders.

Electrical stimulation of the brain and operative memory

The study targeted operative memory. This refers to a brain system that provides temporary storage and procession of the data necessary for such cognitive tasks as language comprehension, learning, and reasoning.

As reported by Reinhart, operative memory is a core element of intellect, however, it declines with aging. The fall in cognitive quality is not highly considered, but it is substantial enough that older persons show poorer results on operative-memory tasks in comparison with youngers. To find out why it occurs with the way a group of scientists headed by Reinhart made up an experiment.

In the experiment, different age groups participated: 42 adults aged 20-29 and 42 older adults aged 60-76. All of them had good health. The assignment offered by scientists was to accomplish an operative-memory exercise (“spot the difference” game) while their brain activities were being observed with the help of electroencephalography.

The study was double-blind – one in which neither the participators nor the scientists know who is taking treatment. In some moments, patients did the assignment while their brains were receiving slight transcranial electrical stimulation. It was pulsing into the prefrontal cortex and temporal lobe – brain parts, that are deemed to be crucial for operative memory.

Outcomes of the study

Patients received a small course of real (active) or sham (placebo) electrical stimulation, which was going on 25 minutes. Before these procedures, older patients showed worse results on the operative-memory exercise than the young generation. Correctness in the older group was 75+%, with the number of correct answers varying between the low 70 and the mid 80 scores. Contrary to older group, the younger one showed the result of approx. 90%, with a range of 80-100% of correct answers.

However, the scores were equaled since the procedure started. In approx. 10 minutes after the beginning of alternating-current stimulation, older participants began to play the game as well as the youngers. This betterment was going on while the testing was taking place, and almost one hour after the stimulation finished.

In follow-up studies, the scientists also analyzed the impact of brain stimulation on young individuals whose operative-memory indicators were the lowest. Their scores, as turned out, as well boosted due to stimulation.

Although electrical stimulation is currently solely a lab technique, with next improvements and deeper investigation, though, it gives hope for use in medical purposes. It showed to stop aging for several reasons, according to the study:

The new results of the experiment are impressive and pose high importance to the cure of some brain disorders. There is proof that old people with dementias have their brains less synced in both operative-memory and long-term memory areas, meaning that making brain parts synchronous in operation could be a cure for Alzheimer’s and other diseases.

Zapping the brain with electricity puts us at the brink of a new level of medicine because we already know that there are brain diseases that feature hypo- and hyperconnectivity. These are schizophrenia, autism, Alzheimer’s, Parkinson’s, and epilepsy. Now, these problems can be solved with the help of stimulation – an instrument that is able to both make the brain more or less integrated.