Possible ways to prolong the life 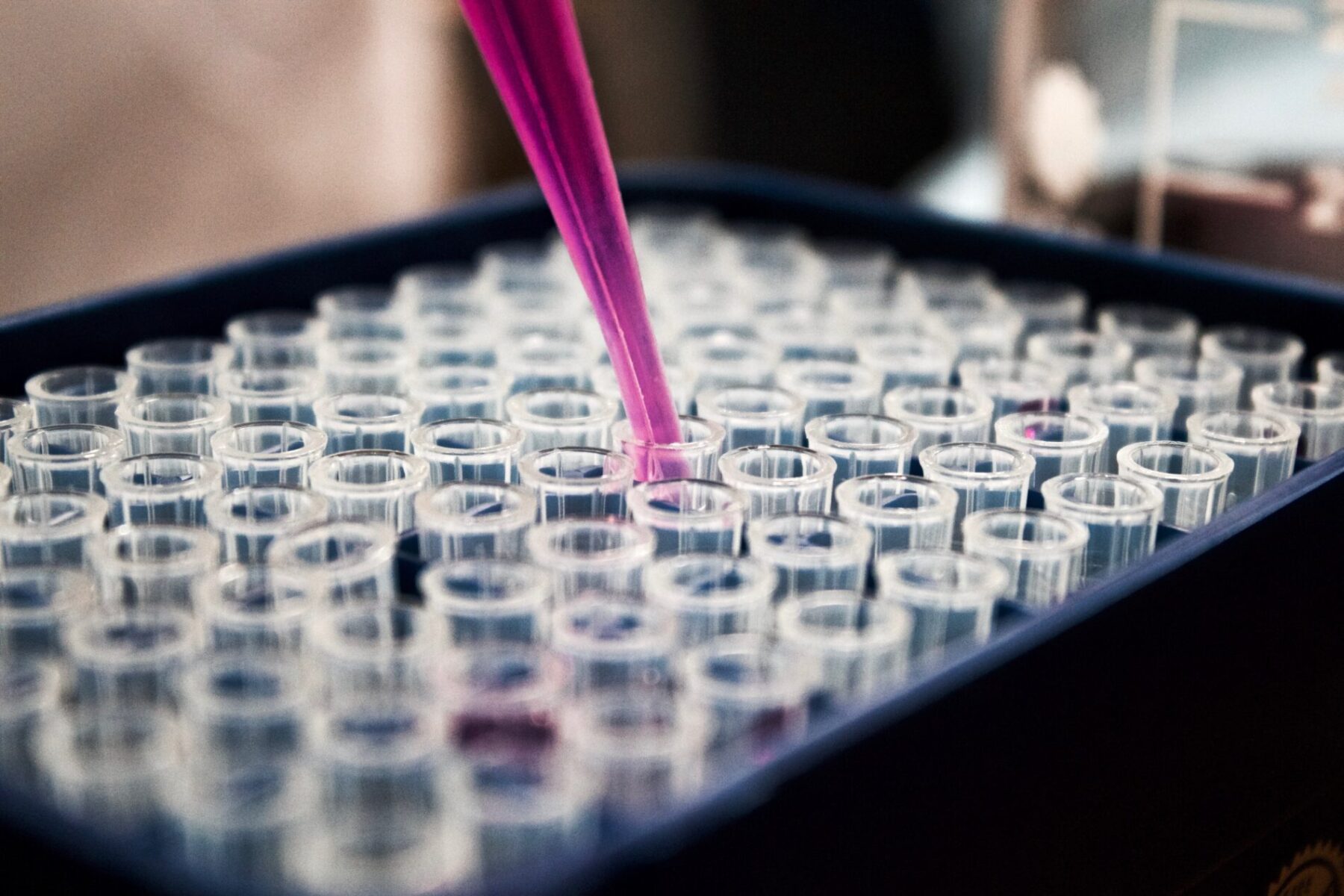 Is it possible to slow down aging — a question that has been bothering people for centuries. But in recent years a scientific revolution took place, thanks to which life extension is no longer a fiction, but a scientific fact. Soon, scientists plan to completely stop aging, that is, to achieve immortality. Read about several possible ways to do this in our article.

Researchers identify different methods to prolong human life or even achieve immortality. For example, transhumanist Mikhail Batin presented a number of such methods that can be divided into three categories — medical, technological, and cryonics, which combines the characteristics of both the first and the second.

Many scientists are betting on genetic engineering and regeneration with the help of medicine and nanotechnology. These new approaches to aging have shown success: animal studies have demonstrated that genetic engineering is indeed able to significantly slow down aging, and cell therapy is highly effective in clinical experiments.

Ways to prolong the life

Nanotechnology is a very promising branch of medicine. The transfer of the functions of the main brain to a computer and the general use of a computer-based imaginative method for controlling biological processes and objects of the body can provide humanity with the possibility of regenerating tissues and organs, thereby prolonging life in physical form. Nanoscale particles and materials are used in medicine for diagnostics and therapy, which opens up prospects for:

This direction implies the use of methods of molecular and cellular biology, cytology, genetics, microbiology, and virology. It is the process of altering an organism’s DNA to introduce new features. The key steps for developing a cure for aging cover the following points:

The goal of the industry is to find therapies that go beyond the simple treatment of the symptoms of the disease, to try to replace a “broken” organ or tissue. The main tasks of regenerative medicine include:

Solutions based on artificial intelligence have long been used in medical institutions. AI and neural networks are capable of radically changing today’s medicine: transforming the diagnostic system, developing new medicines, improve the quality of medical services, among other things. The ultimate goals of AI are:

Some experts pin their hopes on the possibility of transferring consciousness to a computer, as well as replacing human organs and limbs with cybernetic – artificial ones. This is one of the ways to prolong life, possible on a par with pharmaceuticals, genetic engineering, and the cultivation of new organs. So, with a full replacement of body parts, the issue of aging will become irrelevant. However, given the many ethical contradictions regarding this topic, few people are willing to apply cyborgization to themselves.

The key tasks of cyborgization cover the following:

Another possible way to achieve immortality is cryonics – a technology of preserving the body in a state of deep cooling in the hope that one day it will be revived and possibly cured. At the moment, scientists do not know how to revive a cryonized patient, but recent experiments on freezing/defrosting animals are showing increasingly impressive results. So, to achieve immortality in this way, it is necessary to learn:

There are a lot of possible ways to prolong life. And although the mechanism of aging is still not fully understood, realistic prospects for increasing human life expectancy relate to methods for reducing mortality from age-related diseases, which is what nanomedicine, genetic engineering, regenerative medicine, and AI are doing. It is in these areas that most scientists are involved, and it is also here that rapid progress is possible.