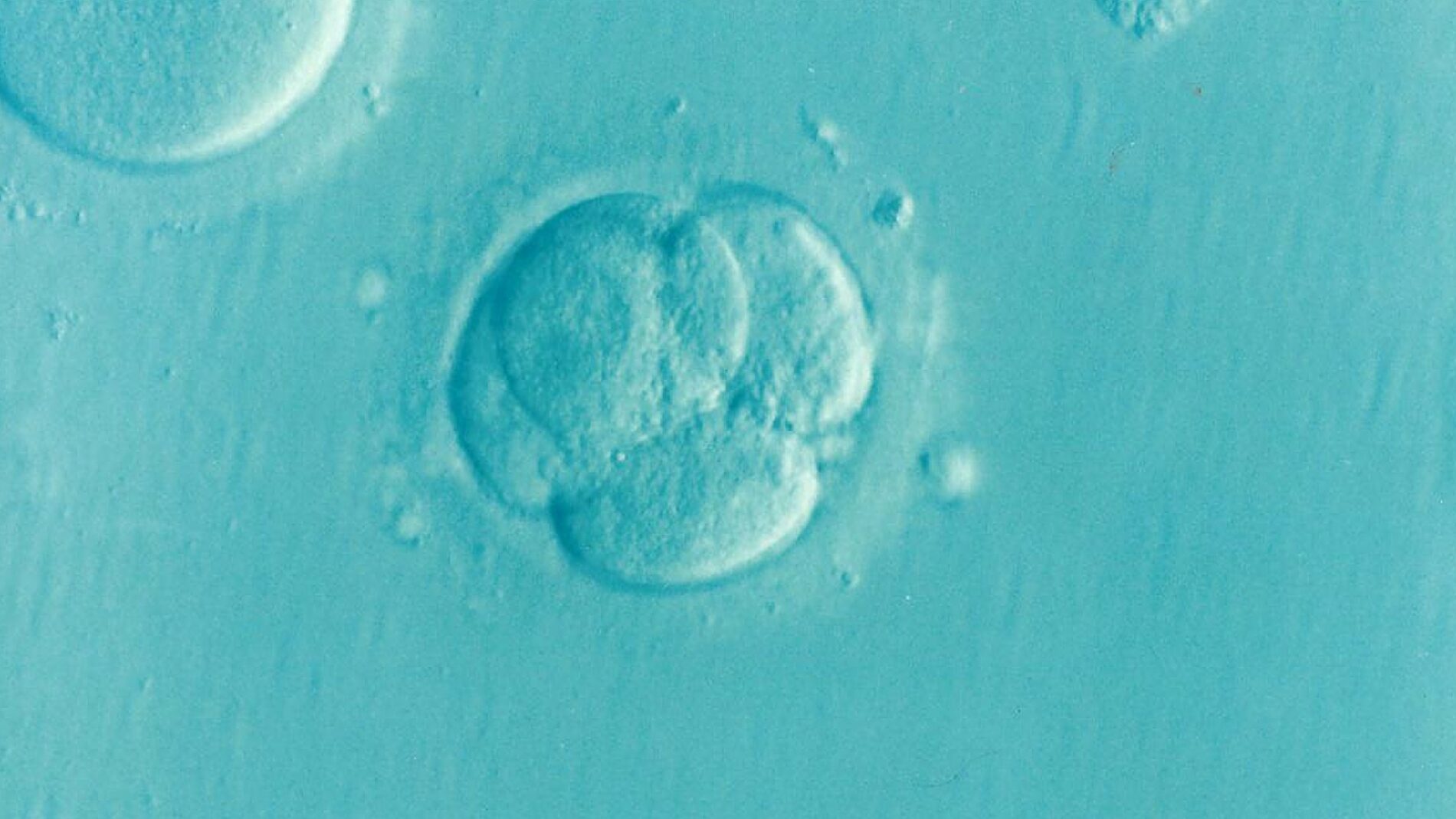 Cambridge scientists made a real breakthrough. They’ve accomplished a truly pioneering feat by bypassing the natural need of individuals to fertilize. They created embryos using mouse stem cells; its cerebrum and heart could fully implement their functions in accordance with progress stage at which organism was. Artificially bred embryos were so perfect from a biological point of view so they were able to transform into adults.

Doctors took stem cells from mice to produce artificial organisms or “embryoids” – they form tissues in growing organisms and are precursors of all cellular structures. They then transferred the cells to a specially designed growth medium, a spinning flask filled with nutrients, where stem cells continued to form embryos. Organisms continued developing for only 8 days, which is about half the normal mice’s gestation, and in that time they experienced the evolution of cerebrum, nerve networks and functioning heart.

Importance of this achievement for medicine

This discovery suggests in future doctors will be able to better realise why some human embryos die in womb; it’ll help women better tolerate pregnancy with possible complications.

It is noted embryonic stem cells may convert into other cells and demonstrate properties similar to iPS cells. According to scientific community, cells formed a heart-like structure with a transverse dimension of about one millimeter after about two weeks. In addition, experts believe that they can be implemented to restore and form artificial structures for transplantation.

Secrets of our body

In accordance with UK law, physicians are allowed to examine real embryos in laboratories by the 14th day of growth, but it’s a very short time to delve into investigation of developmental pathologies. However, use of a mouse embryo for these purposes makes it possible in some way to bypass the operation of this law and investigate organism growth processes. It’ll allow creating organs for implantation and restore harmed ones in future. This period of life is still shrouded in a halo of mystery, so having opportunity to view it in real time and having admission to individual cellular structures helps doctors realize why a number of pregnancies are terminated and how it can be prevented. Professor Magdalena Goetz noted even for doctors with plenty of practice and experience, it’s something truly special.

“Synthetic embryos”, made without fertilized eggs, in near future will give medical community possibilities to reveal the way organs are formed during natural embryos growth. Scientific breakthrough will further decrease number of experiments and push the way for new resources for implantations. People with leukemia, whose skin cells may be transformed into bone marrow, which will help in pathology elimination.

Scientists noted that according to today’s forecasts, in order to achieve such a result, they will need about another 5 years of hard work.