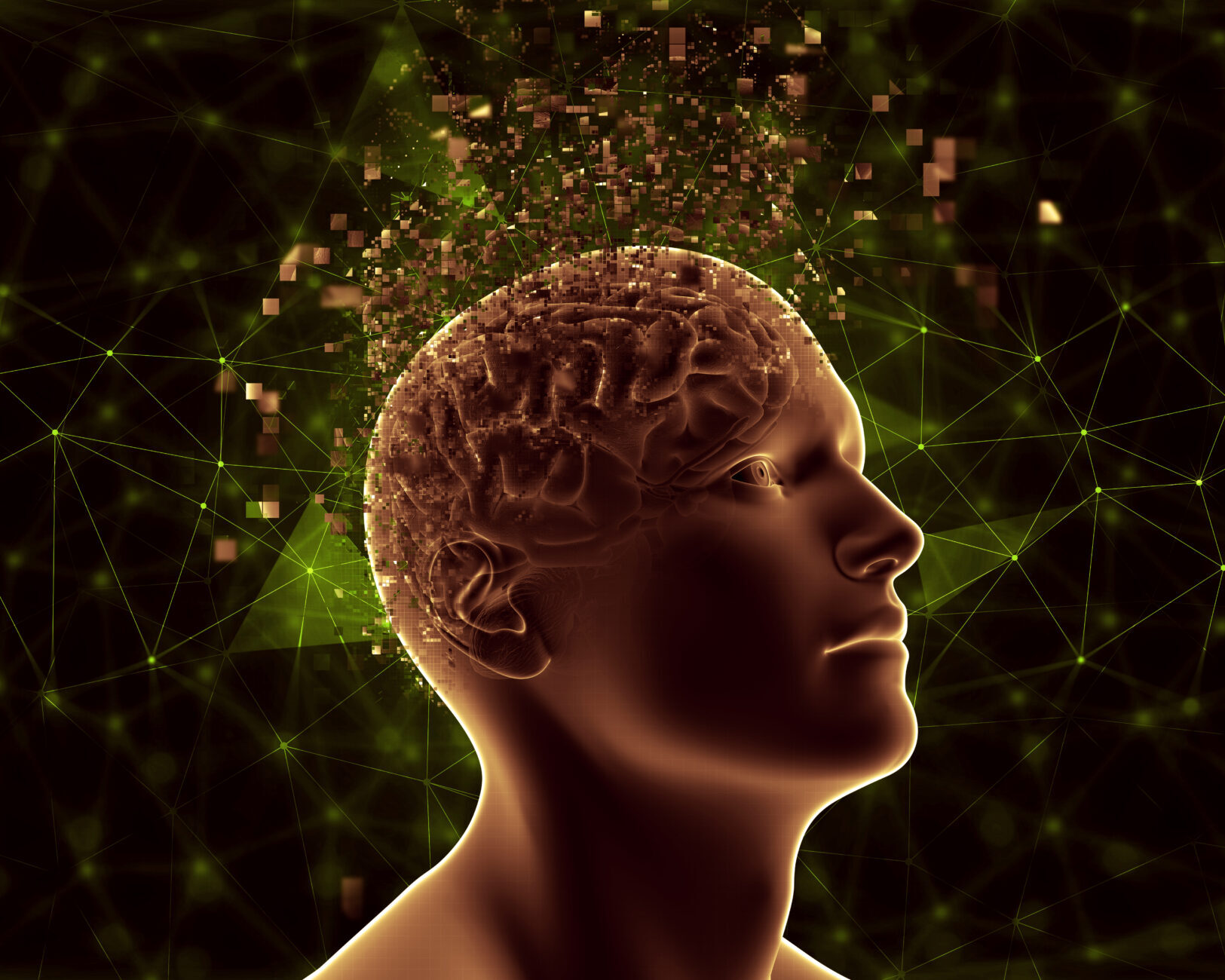 Recently scientists explored how taurine makes it possible for cells of the brain to regulate their size. In the frames of study Mexican scientist, H. Pasantes was picking up more details on the retina – the innermost light-sensitive tissue in the background of the eyes. She set a purpose to check whether free amino acids (FAA) exist in the mouse retina and brain. Her initial chromatography — a process for separating elements of a mixture — defined a huge quantity of FAA in both tissues. Further taurine became the key subject of Herminia Pasantes’s study, encompassing working in her laboratory, which she established at the National Autonomous University of Mexico. The following is about this substance that helps brain cells change their size and the importance of this discovery.

This is a sulfur amino acid, situated in immense amounts in most cell types and tissues as an FAA. It participates in only a few metabolic reactions. Taurine acts as an osmoregulator and as a protector in a variety of detrimental situations, often acting as an antioxidant. Early research on brain taurine shows its involvement in brain development. Its levels in the brain of newborns are 3–4-fold higher than in the adult brain, a reduction invariably observed regardless of the species variations in brain taurine content. The lack of taurine disturbs development in cats resulting in a delay in cell division and migration in the cerebellum and visual cortex. Furthermore, in-vitro studies in cultures of dissociated cerebellum demonstrated that cell taurine depletion greatly reduces cell migration. Hence, a lack of taurine disturbs the developmental program of cellular proliferation, migration, and differentiation.

This free amino acid turned out to be widespread in tissues of animals and has varied functionality: it maintains neurons and secures cells of the brain, retina, and heart by supporting stem cells, that ensure the growth of all other cells of the organism.

Also, taurine is responsible for the following processes:

Taurine can be produced naturally in the body via biosynthesis or by industrial processes involving a sequence of chemical reactions. The main sources of substance are animal proteins such as meat, seafood, and dairy. Regarding biosynthesis, it is produced due to the body’s ability to make taurine in the liver from other amino acids.

Opposite to what the majority of biologists had thought, taurine didn’t act as neurotransmitters that allow nerve cells to communicate with each other. It was found that it operates as osmolytes. These low-molecular-weight organic compounds support the size of brain cells by unblocking canals in their selective barriers to control the water volume in them.

The conducted research evidenced that taurine plays a protecting role; this explains the fact that the substance is now powdered in the specialized boxes that transport transplanted organs. Her study became the ground for our comprehension of how to stop and cure brain edema, a state where the brain becomes swelled due to an immoderate mass of fluid. Also, the obtained results from this research will facilitate the process of prevention and treatment of other brain disorders.