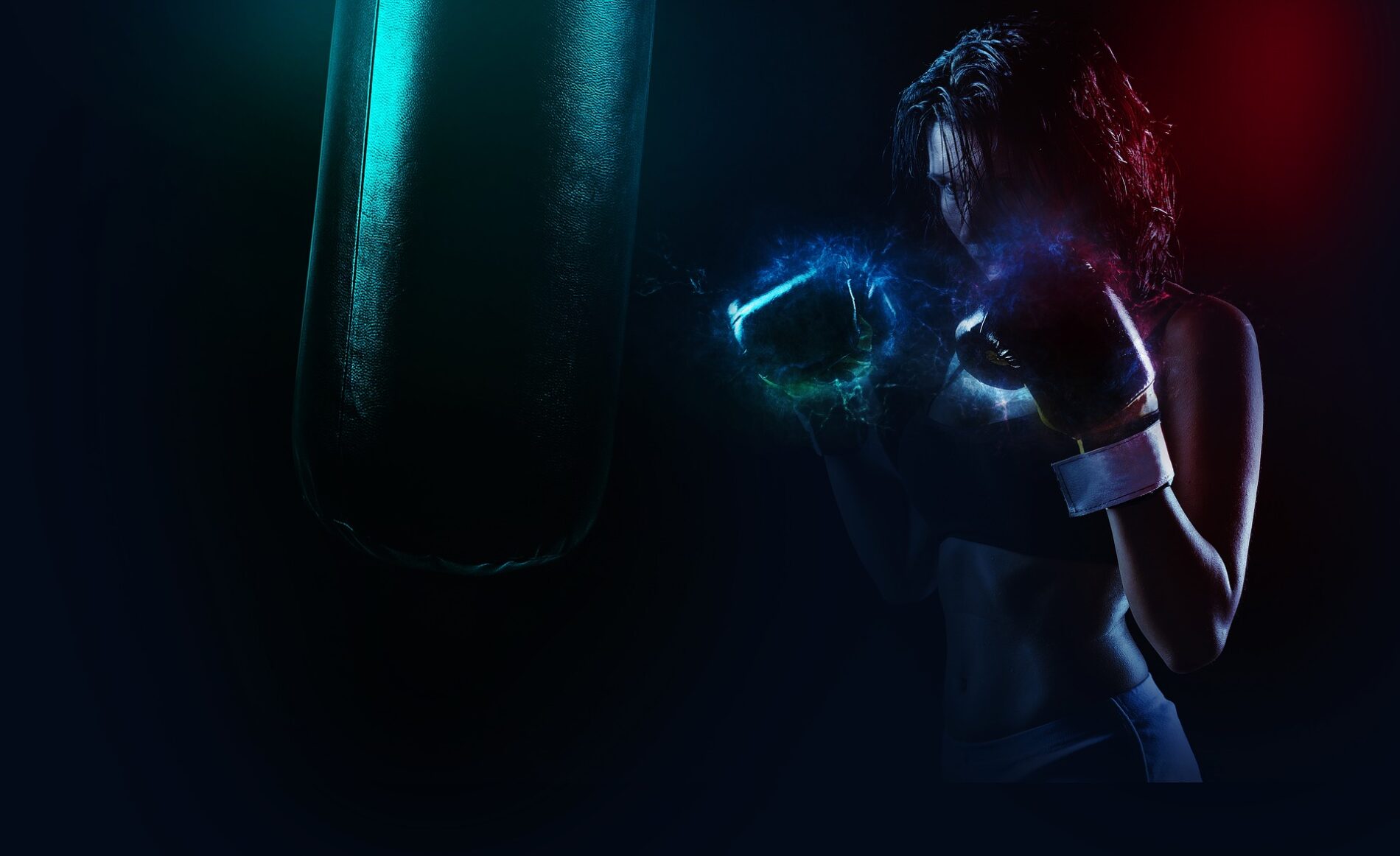 Scientists in medical community have long been able to determine that physically active cancer patients have significantly more optimistic prognosis for recovery than who do not play sports and avoid physical exertion. But researchers haven’t been able to determine why exercise has a protective effect on the body – strengthens the immune system, and improves the ability to slow down and prevent the growth of malignant neoplasms.

In the late 80s of the last century, the first anti-cancer sports groups appeared. Then there were heated discussions on this matter – the opinions of doctors were divided: some supported such an idea, while others were categorically against it. It is now known and recognized that sport really helps cancer patients. Experts say that dynamic sports can even help prevent cancer cells spreading in body in people who are genetically prone to it.

People with higher physical performance do not get cancer as often as those who lead sedentary lives. Doctors in the United States have proven this relationship through several large-scale studies. Especially when it comes to breast, colon or prostate carcinomas. It doesn’t matter if the person is overweight or not. It is important to understand that muscle activation affects metabolism, inflammatory responses, and other factors, f. eg., production of growth hormones, which also helps fight carcinomas. Thanks to physical activities, human body is able to create unique natural compounds that destroy cancer cells.

To assess the role of T cells in suppressing the spread and development of tumors during active sports, scientists artificially depleted CD8+ – a glycoprotein – and T cells (once a week, the subjects were injected with antibody injections). As a result, the concentration of CD8+ decreased, which led to a decrease in the effectiveness of the effect of exercises on the tumor and a deterioration in survival.

The scientists also examined samples of cells, blood cells and T-cells (biomaterials were taken after classes) for the content of metabolites. These substances are synthesized in the muscles during increased loads, then enter the blood plasma. As a result, it was found that some of the metabolites, especially lactate (formed from lactic acid), helped to improve the metabolism of T-cells and activate them.

Medicine has made great strides in cancer pathology therapy, however, it is possible to defeat it globally only through prevention, early diagnosis and oncological screening. Also, a person can help himself/herself. That is, we are again returning to the generally accepted – preventing a disease, even such an insidious one, is much easier than to cure it.