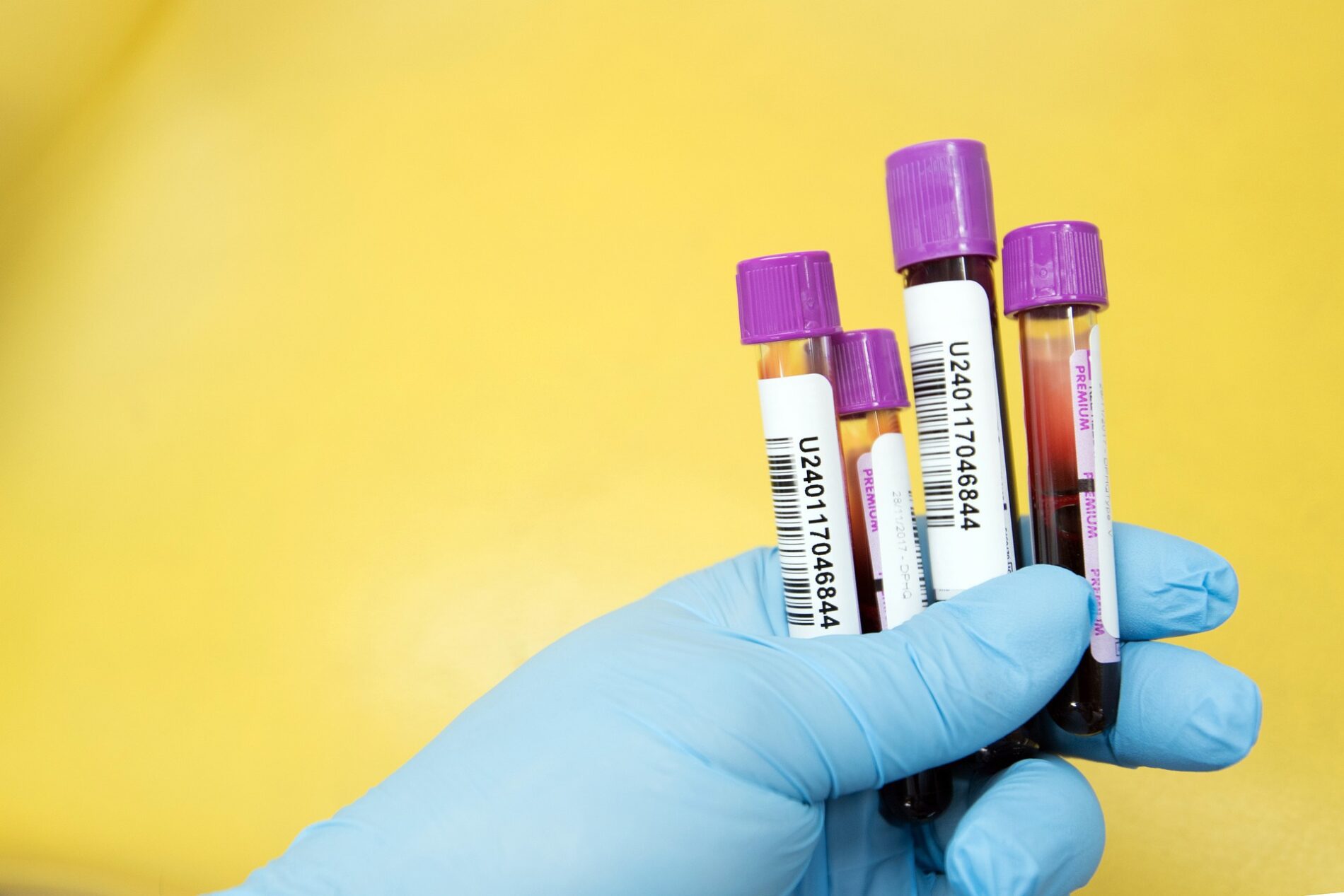 Japanese researchers have managed to invent artificial blood, unique in its properties. The outcomes and description of study were demonstrated in Transfusion. Experiments say, it is possible to use AB to all patients, regardless of blood type.

The experts conducted several tests on ten rabbits. Each animal had serious injuries with significant blood loss. During the test, six rabbits survived. Conditions of animals that were transfused with artificial blood improved significantly, while cellulars were completely accepted by the body of the rabbits. It was noted that there were no side effects after the transfusion.

As reported in the Japanese edition of The Asahi Shimbun, researchers soon begin testing directly on humans. This biological development will be very useful if blood of required type cannot be obtained.

Researchers noted the special importance of such an invention lies in the fact that it is rather problematic to store enough blood in hard-to-reach areas, for example, in island parts. Artificial blood may become a real salvation for many people. In addition, as the results of the experiments show, such blood can be transfused to the victims directly in the ambulance, since there is no need to determine its group.

The positive side of using artificial mass is also that it can retain all its properties at room temperatures for a whole year. This liquid has platelets, which are responsible for guaranteeing blood clotting, as a result of which damage is delayed, and red cells, which deliver oxygen to organs.

Most frequently met reason for needing transfusion is significant blood loss after an injury. Researchers have found there is a significant genetic difference between cellular blood obtained in the laboratory and the same, but from the umbilical cord blood. It was this difference that allowed scientists to understand how to cause cells to grow in the right direction.

The ultimate goal of the work, according to experts, will be the creation of special blood cells suitable for transplantation in patients with cancerous lesions of the blood, as well as cells in which there were no matches for a bone marrow transplant. The technology can be effectively applied to obtain various types of platelet, erythrocyte and immune system cells.