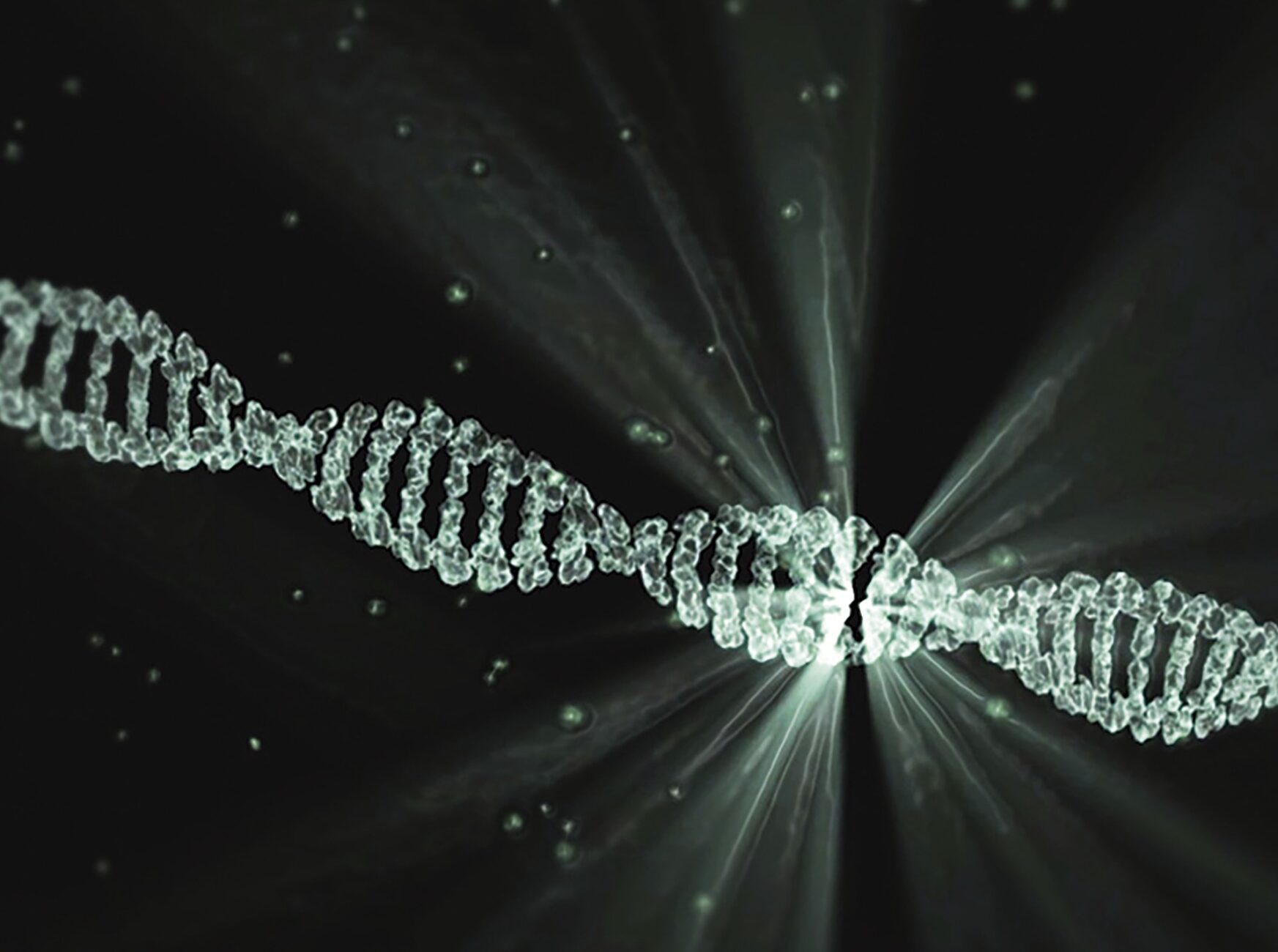 DNA creates loops and other complex chains so that the components of the genome are next to others in cell nucleus, even if they are segregated by an extended piece of DNA.

New ways have now been created to study the placement of the DNA of genes in the cell nucleus. Thanks to science, 3D-genomics has been invented. With the use of such methods, it was revealed that chromosomes are divided into different fragments – TADs. The genome components from one such complex are in contact more often than with the components of other TADs. This makes it possible to represent TADs as compacted coils of DNA strands. According to research, the enhancer only activates the genes that are inside the TAD with the enhancer.

TADs are very significant in control of gene activity. If a segment of DNA divides adjacent TADs is removed or damaged, the enhancer will be able to trigger genes that should not be active in cell type in the normal state. Because of this, serious diseases can occur, for example, oncology, disruptions in the development of the fetus, etc.

Where are the borders of TADs?

These are areas with genes that work in all types of cellular structures and support the basic functions of natural actions in cells. These components do not fold into dense globules and separate TADs in genes.

From many cells to one

Many molecular biological studies use thousands of cells at a time. This is done because one cell contains too few molecules to test, and this makes the experiment more difficult.

The study of many cells allows you to get more accurate results and identify the average indicators of cell functions.

Cells of the same type, which at first glance seem to be the same, can be completely different in biochemical characteristics. Checking the functions of the genome in a single cell is already a “trend of the times”, scientists have already made a huge contribution to the study of fine-tuning the functions of the human genome. Such experiments give a big impetus to the development of the medical industry, since the processes that occur in a small part of the cells can cause oncological diseases. When considering a large number of cells, such processes are often not noticed.

In many cases, of course, it is easier to study a population of cells, but there are certain types of cells that cannot be studied by the population method, these are the so-called “piece species”.

With the help of experiments, it was possible to investigate how the genomes of the father and mother are arranged in the zygotes of mice. The placement of DNA by ancestry in the maternal nucleus in a fertilized egg is very different from the laying of the genome in the nuclei of other cell types. Usually in cells, the active and quiet parts of the genome are separated in space. But, in the parent nucleus, the opposite is true. According to the research results, it is assumed genomes in maternal nucleus is basic and corresponds to the totipotent state, which makes it possible to obtain many different types of adult cells during the development of the embryo from a single zygote.

3D genomics and the medical field

All chromosome units are stacked individually and located in cell nucleus so the place occupied by a chromosome has almost no intersections with the places where other chromosomes are located. Everything has its limits.

All changes in gene functionality that can affect its function have not been directly affected by such changes and are generally located on other chromosomes.

Discovery, in principle, of a new method for the formation of leukemia provides a basis for creating options for combating such diseases. Thus, experiments with the folding of the ancestry DNA of the genome in the nucleus are important not only for the advancement of science, but also for the medical industry. Such studies help to investigate exactly how this or that disease arises.

Since 3-D organization is one of ways in which the genome is controlled, it is important for evolution. Using the example of the evolution of the gene in vertebrates, one can understand as they develop, the linear parts of chromosomes are lost, while the parts that are assembled into glomeruli remain.

Apparently, this is due to the greatly increasing role of remote enhancers in the control of gene activity. The creation of links between these amplifiers and genes they control is due to appearance of DNA loops; it helps to form globules.