When Will Mankind Be Able to Achieve Immortality? 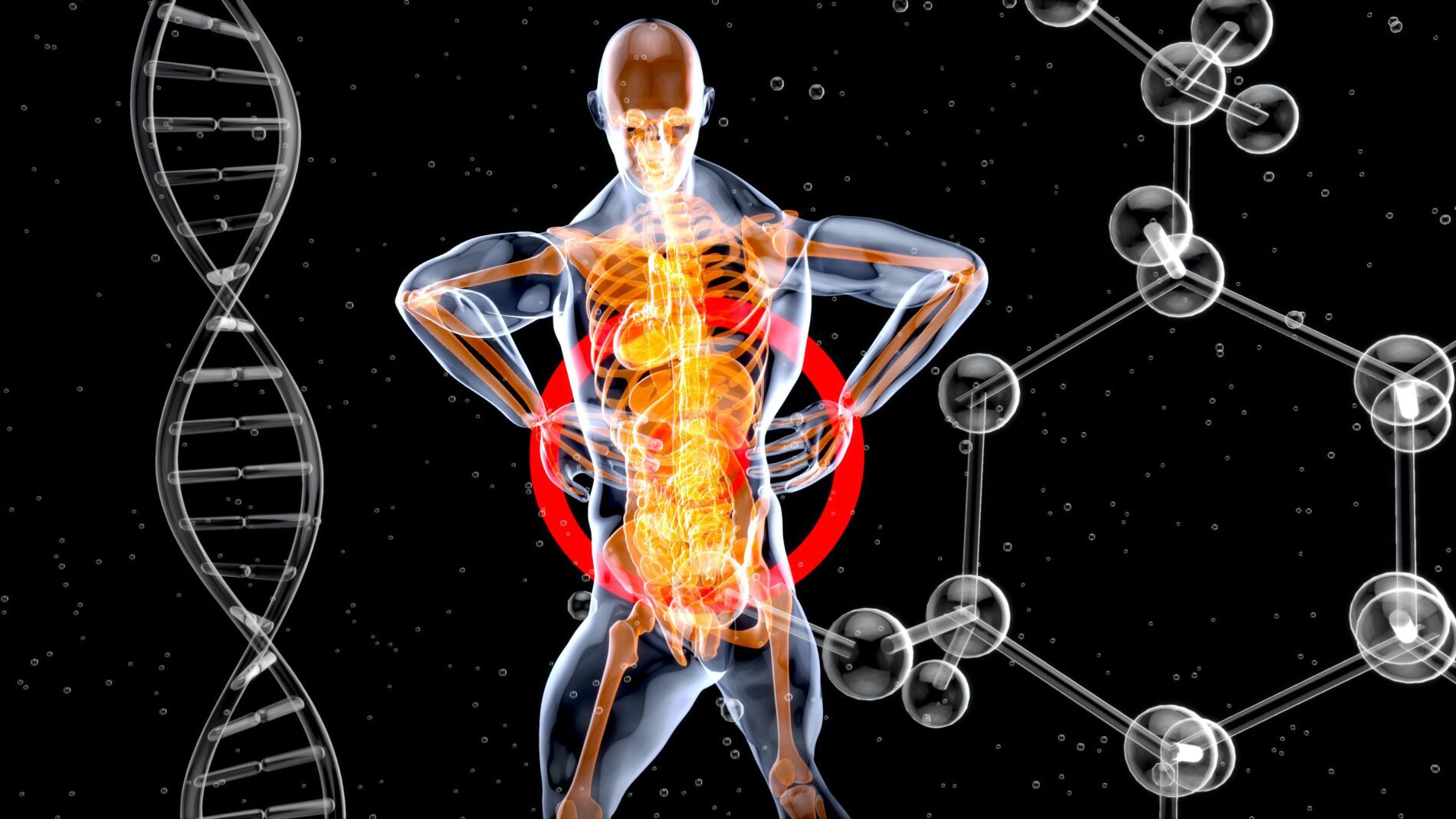 The study of questions relating to immortality is gaining more and more popularity in scientific circles. This is not just the development of one method that can help avoid death, but a whole range of different knowledge – including materials science and the work of artificial intelligence. Already today it is possible to identify several trends and directions in the field of creating a “recipe for eternal life”, intersecting and interacting with each other.

The famous futurist R. Kurzweil believes that people will be able to become immortal in the near future, namely, until 2045. He attributes this to the rapid development of technologies that work with the help of artificial intelligence. Already today, digital programs can create works of art that can be compared with the work of a person, so the limits of perfection of these mechanisms are not limited.

Mr. Kurzweil believes that humanity is waiting for the transformation of the biological mind into a technical one. However, it is impossible to predict exactly how artificial intelligence will behave in the future, therefore, scientists should now begin work on methods for controlling machine mechanisms. Thus, perhaps in the future there will be a merger of man and computer, which will lead to the emergence of a new species class – cyborgs.

In addition, the human mind can forever “scan” itself into the info-sphere, and people can live forever in the virtual world.

A long-discovered and rapidly developing branch of the immortality industry is the transplantation of human organs and tissues into another body. Thanks to this, people with terminal diseases can continue to live. In the future, this area may become even more developed when people learn how to grow organs using cloning, biological incubators or xenotransplantation. Along with these methods, there is also regenerative medicine – growing directly in the body.

Many technologies are already actively used, with the help of which it is possible to connect vessels, tracheas, nerves and vertebral discs. According to scientists, in the future it will be possible to transplant parts of the brain that have begun to work worse.

The aging process cannot be completely eliminated until scientists understand its full principle of operation. Now this question is the main one for researchers of eternal life. Aging is often compared with time frames, but in reality everything is more complicated. The aging process is a biological complex in which cellular bonds are broken, accumulated harmful substances are released, the body “wears out” and so on. At the same time, there is a change in the functions of the genome, therefore, in order to achieve eternal life, it is important to achieve its functioning as in youth.

What matters to a person is not the presence of organs in the body, but their work. In simple terms, it doesn’t matter to the body how oxygen enters the brain, as long as it enters at all. If this process is carried out without the presence of lungs, then this will not cause problems.

In this area, a big discovery could be, for example, artificial blood, or other developments that recreate not an organ, but its work. Such points are also directly related to the fight against the aging process and understanding the principle of its action.

No matter how much experts advance in the study of aging and how it works, it will take many years to defeat it. According to scientists, it is artificial intelligence that can solve the problem, so its improvement is just as important as the study of immortality.

When Can We Implement Immortality Technologies?

If there is no machine disaster – artificial intelligence does not rise up against people and does not destroy them – then the current generation will most likely be able to live up to the technologies of eternal life, according to scientists.

Researchers believe that there is, in principle, no direct threat to the planet and its inhabitants. However, there is now a rapid breakthrough in the field of innovation and technology development. These discoveries can both help people and harm them. AI can be used for military purposes, scientific advances can be used to create nuclear weapons, and clinical research can either cure deadly diseases or be used to develop dangerous viruses.

For these reasons, speaking about the ethical side of immortality, it is important to understand that the quality of life of the planet’s population depends on development in this direction, and not just its duration.