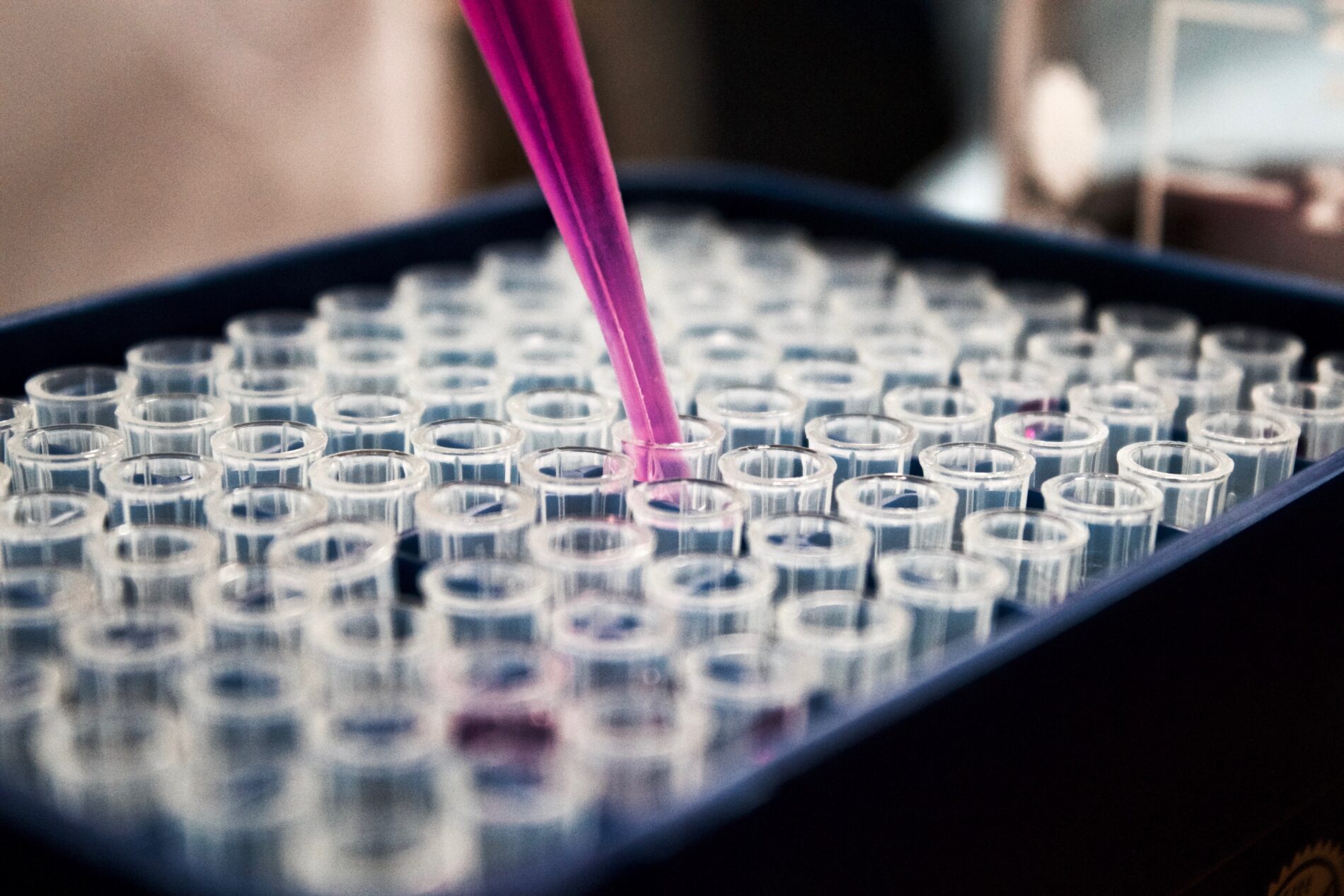 Genetic engineering forces specialists to activate and deactivate several types of genes, creating new genotypes. It looks a little confusing, but many studies have already produced useful results that can be used for certain interventions.

Genotypes are rearranged by making some shifts to DNA and RNA. It allows you to give the body new important properties previously impossible to obtain. For the purpose, GE is implemented in plenty of spheres in the world. For example, based on these accomplishments, an innovative field of pharmaceuticals has been created, implementing modern biotechnologies.

GE and medicine closely interact, in particular, as follows.

70% of enterprises working in GE are engaged in production of meds for therapies and diagnosis.

GE has shown itself in molecular methodologies; it made it possible to go far ahead in the study of human genetics. This is how the innovative Crispr mechanism appeared – a tool allowing you to “edit” the genomes – the most significant century revelation in biotechnologies according to MIT Technology Review in 2014.

Crispr is a unique biosystem for changing DNA – development being able to radically change people’s lives, including, and affect the extension of life. Technology was created in 2012 at Berkeley University. This natural mechanism can be used in biology for point changes in DNA.

The principle of operation of Crisper is as follows. When attacked by a virus, the bacterium secretes biological material that corresponds in structure to the attacker’s genome code. When interacting with protein elements, this material can come into contact with viral DNA, breaking its gene code and neutralizing viruses. Scientists use it to add new components and fix DNA structures. Crispr is quite plain and relatively low in cost, which makes it possible to actively apply it and significantly accelerate the pace of ongoing research.

The use of CRISPR for patients has not yet begun, because the method is quite new – to date, scientists have already performed many experiments, preparing to use the technology directly for people.

In addition to Crispr, widely known in the medical community and causing a real sensation, there are several other substantial developments. Biotech company Editas Medicine in Boston has begun laboratory testing of specific gene-modifying drugs. With the help of these medications, doctors will be able to treat Leber’s amaurosis, a rare disease of the retina leading to complete blindness.

Some clinics also use 2 other gene developments – ZFN and TALEN.

To activate the aforementioned technologies, doctors pre-extract individual proteins, which takes quite a long time. That is why at the moment these 2 techniques are not particularly common, unlike CRISPR.

Scientists trust genetic modifications might be implemented in the future to improve the function of T-cells, which will enable the immune system to more quickly identify cancerous celulas and destroy them. Also, such technological developments will be useful for blood ailments therapies.

Firstly, GE developments were evolved in California. In the course of the research, immune cells were taken from 80 volunteers with HIV status and the CCR5 gene, which is used by HIV infection to penetrate into organic structures, was removed from them. Although the studies were experimental, their results looked promising.

Now, scientists are more focused on studying, improving and applying the Crispr technology, because it is more promising and simpler. However, researchers are not resting on their laurels, while simultaneously directing their efforts to new developments.