How long did our ancestors live? 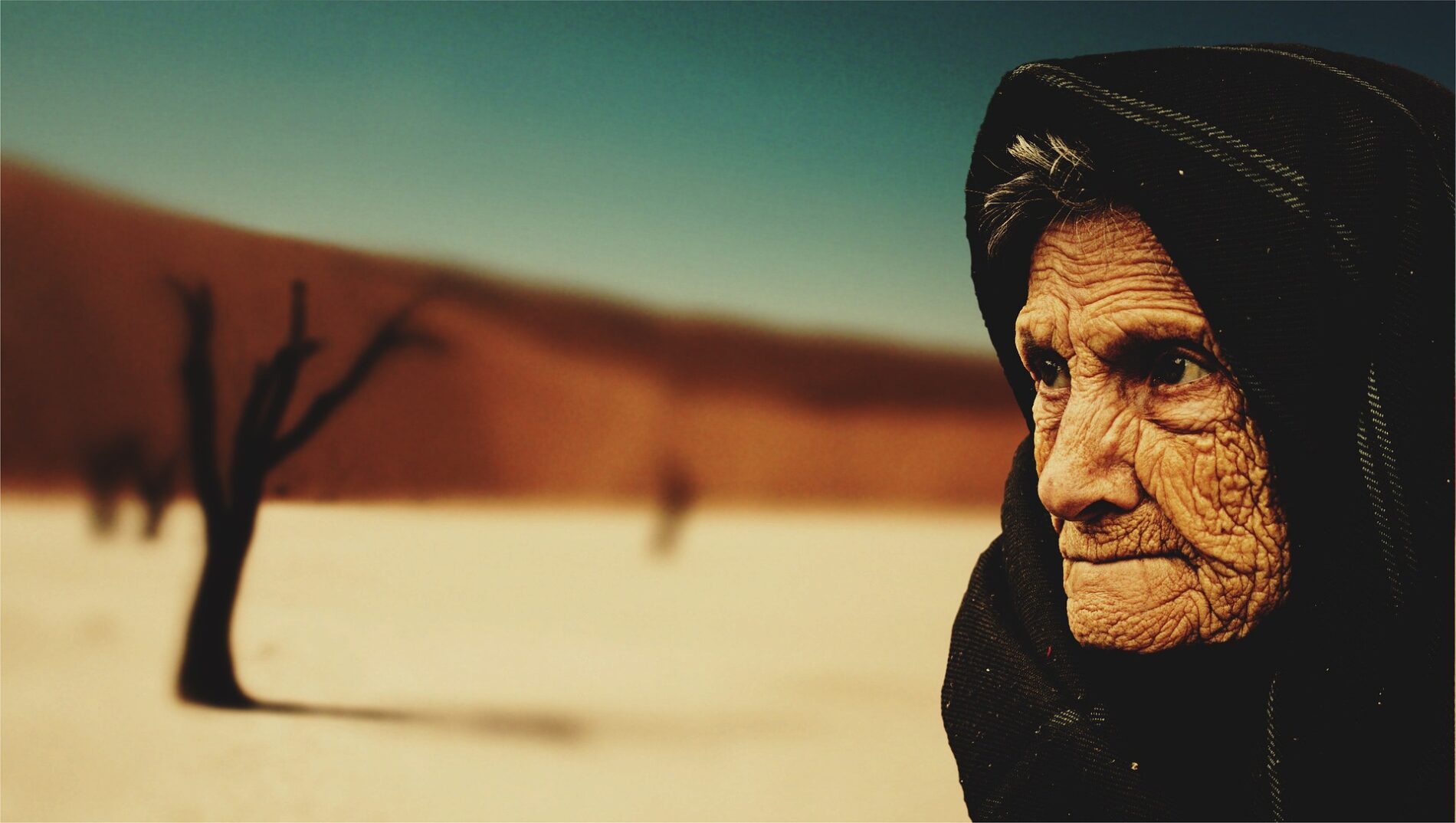 Looking at the possibilities of modern medicine and the variety of healthy diets, it is easy to assume that our life expectancy (below mentioned as LE) is increased significantly compared to our ancestors. You can come to a similar conclusion, especially if you take a glimpse at studies that in different periods of history a person sometimes did not live up to 35 years. But are we that special? What does science say about this?

The average LE has grown significantly throughout the world in recent decades. According to the UN, the average person born in 1960 (it was from this year that UN representatives began collecting statistics all over the planet) could reach the age of 52.5 years. Now the LE is becoming 72 years old.

Paleopathologists claim that the previous generations lived much less than people of the 20th and 21st centuries. On the one hand, this is quite logical, since there was no such medicine before that allows not only to treat but also to prevent dangerous diseases. However, on the other hand, the very fact that people of past epochs ate natural products, and lived in an uncontaminated environment without hints of man-made disasters, may mean that the LE of people in past epochs may have been more. So what is the truth?

Primitive people had a hard time. Given the complete lack of medicine, a lot of diseases, and sometimes difficult external conditions (the same food extraction, ice age, etc.), the maximum they could live up to was the age of 25-30 years. But after some time, representatives of the era of the ancient world learned to adapt to the conditions around them and understand certain changes in the body, thus initiating the development of medicine. So the LE of prehistoric people began to grow, albeit at a very slow pace, as medicine developed. So, the human life expectancy in the ancient world was extremely low. The situation began to improve slightly already in the Middle Ages.

The Era of Antiquity and the Middle Ages

The ancient Greeks lived for about 30 years, and even though there were institutions for hospitalization. The same situation occurred in the Roman Empire, where the life expectancy was 32 years old. It is not easy to answer why such a small figure is, but the data emphasizing this is taken from more than a thousand inscriptions on the monuments of Roman cemeteries.

Since the fall of the Western Roman Empire, a new era has come to replace it – the Middle Ages, which lasted from the 5th century to the 15th century. This, in turn, marked the arrival of the new world order, but this period is known as the period of regression, the decline of culture and art in comparison with antiquity. Constant wars and crusades claimed hundreds of thousands of lives every year. The life expectancy remained within the framework of 30-35 years.

The following centuries were marked by the “black death” or plague, which mowed down about a third of the population in Europe alone, which was from 20 to 25 million people. Already in the 19th century, LE began to grow slowly but surely. As a result, it can be noted that the LE in the Middle Ages was kept at a fairly low level.

The secret is not big; it lies in our approach to lifestyle. The increase in life expectancy in the 21st century is not only the result of advanced medicine. At first glance, the banal observance of the rules of hygiene and body care, “no” to bad habits, positive thinking, and living in places with a clean environment can significantly prolong the life of a modern person: with this approach, 120 years are not the limit!

According to statistics, in different countries where the culture of a healthy lifestyle is taught from an early age, mortality rates are much lower than in countries where it is not emphasized. An example of such “healthy” countries is Japan, Sweden, China, etc.

Humanity has been going to such a standard of living for a long time. This is an incredible path – from many diseases, cataclysms, and bad life to high-profile scientific and medical discoveries and the quality of life that we already have. And we continue to meet discoveries and goals to further improve the quality and duration of our lives.