Restoration of cell life after death 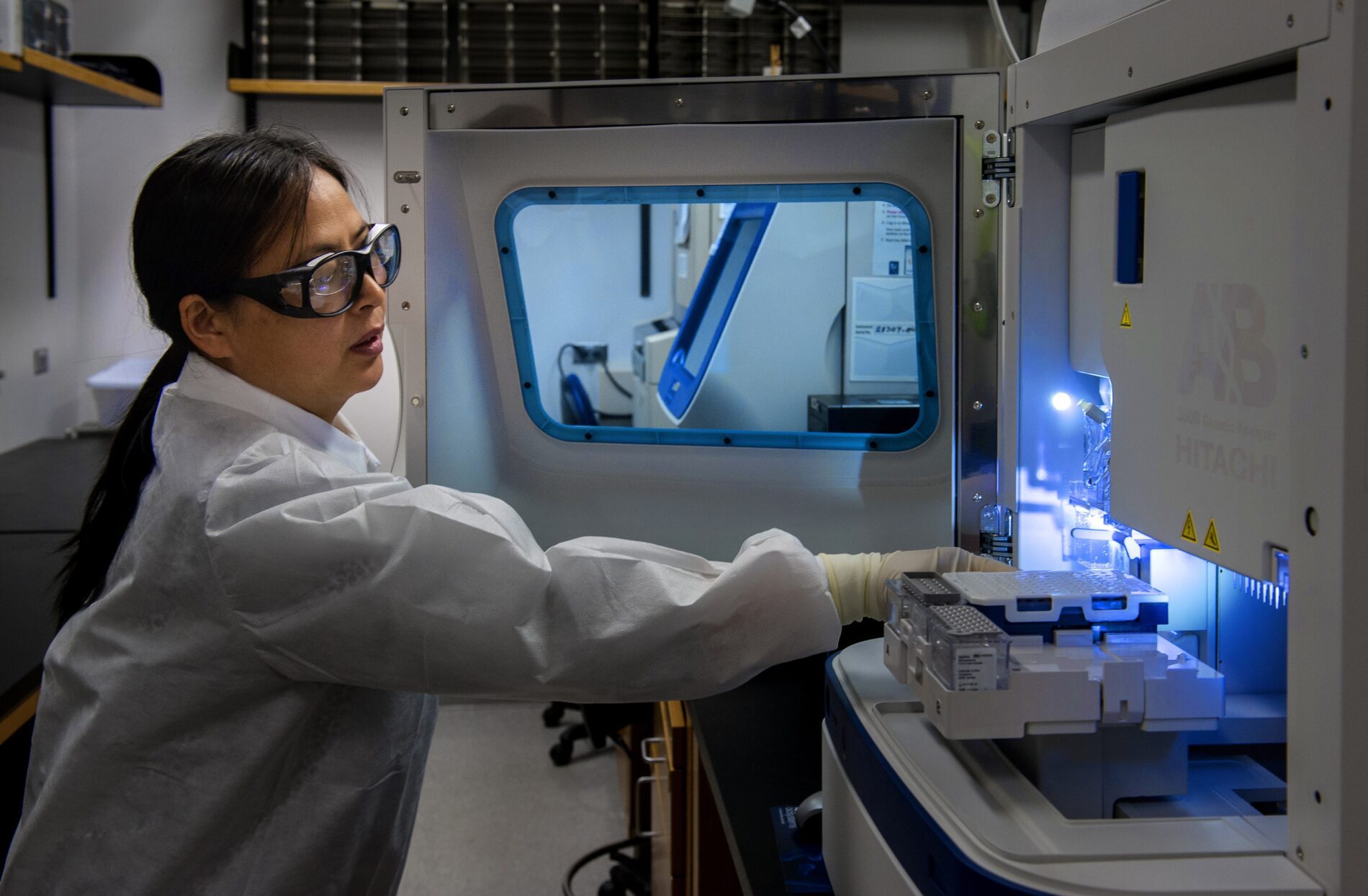 On August 3, in the journal Nature, an article appeared about one absolutely incredible thing that caused a stormy resonance in medical circles. It was about the experiment of scientists, during which they were able to achieve the continuation of the life cycle of the cells of the organisms of already dead pigs – the cells continued to divide, show signs of slight movement, and so on. The researchers suggest that creating an artificial system may be the key to discovering a new way to maintain the condition of cells such that organs made up of these cells are suitable for transplantation.

Previously, scientists had unveiled the BrainEx machine, which was able to provide restored cellular life and sustain life at the cellular level in a pig’s brain, deprived of oxygen and separated from the body. The new development of OrganEx is an opportunity to expand the coverage of the mechanism and achieve the restoration of the work of entire organs.

The principle of operation of the new artificial intelligence system. How did scientists manage to restore dead cells?

Scientists say the bodies of the dead pigs were kept in cages. They could not function as before, however, some individual cells continued to retain signs of life. Scientists managed to achieve this with the help of the latest apparatus, which became an innovative breakthrough in the medical field.

The principle of operation of the apparatus was based on the interaction of elements of a complex network of pumps and sensors, which supplied an artificial liquid saturated with nutrients and oxygen into the cells of the bodies of pigs. Thus, it was possible to preserve the cells in the state in which they were in living organisms.

The scientists say they wanted to see if they could replicate these responses not only at the level of cellular life, but also in more systemic formations. This would not only be a potential basis for all future research in the field of transplantation, but also a way to preserve the original state of organs after the death of a person. The significance of this discovery was emphasized by N. Sestan, a specialist neuroscientist at the Medical School at Yale University.

OrganEx is able to partially perform the functions of the lungs and heart, circulating artificial fluid throughout the pig’s body. The laboratory fluid was saturated with special substances and oxygen, and mixed with natural blood in a 1:1 ratio. This helped to prevent the formation of blood clots, and protect cells from the development of inflammatory processes in them.

For the experiment with artificially intelligent systems, the pigs were cardiac stopped under general anesthesia and left for an hour at rest. After that, some individuals were transferred to the medical ECMO system – a system for extracorporeal oxygenation of cell membranes. There, oxygen was supplied to their own blood, which, under the action of a mechanism, could be pumped through the body. Other individuals were connected to OrganEx.

The researchers noticed that when comparing OrganEx to ECMO, the first device circulates much more fluid in the body’s structures. Thus, fewer cells died as a result of natural processes. Moreover, some organs even showed signs of partial recovery after the damage that began to appear in them after cardiac arrest.

Mr. Sestan says that such a development will be able to prove itself as one of the main mechanisms for preserving human organs intended for transplantation. Of course, today the system requires hundreds more experiments and labor-intensive studies for its perfection and the possibility of actually putting it into use. However, this will be a real breakthrough in cellular and molecular life sciences.