What prevents people from living forever? 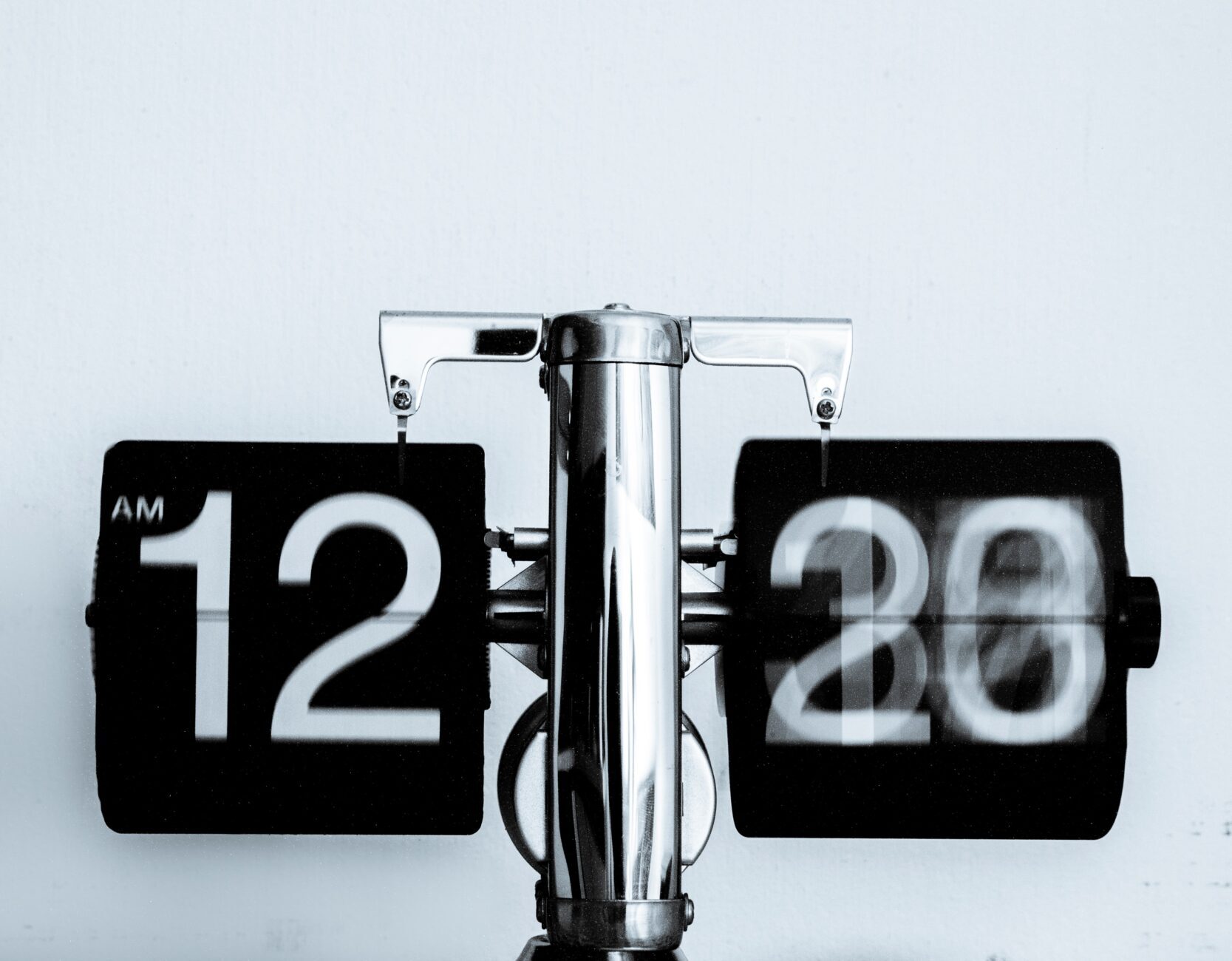 Aging is a big mystery for humans. This term still has no generally accepted scientific explanation, and so many causes of aging have been identified that they cannot be counted. However, we live in a time when the global problem of humanity — aging and death – can be solved. Read on to find out what causes the aging process, and whether there are chances to live forever.

Many different mechanisms in the human body maintain balance. For example, body temperature is 36.6 degrees Celsius, pressure values are 120/80 mmHg, blood acidity is in the range of 7.35 — 7.45 on the pH scale, etc. Each such mechanism has its conditional measure of stress resistance. For example, you can move to the middle mountains and adapt to this environment. But once you climb much higher, it will not be so easy to adapt. If the body’s balance mechanisms are not strong enough, then an excessive stress factor can destroy a human. They can be trained to some extent, which is successfully used in sports, but with age, the ability to constantly maintain balance inevitably decreases. This is due to the accumulation of cellular damage, against which both the human body and medicine are powerless. This is called aging – a factor that prevents us from living forever.

Causes of aging that prevent from living forever

All these damages have been actively investigated and studied by scientists for decades. It is quite logical that the next step will be the development of therapy against each damage, as well as the creation of a biomarker – a certain measurable parameter, by looking at which we can find out whether the therapy worked or not.

According to the Hallmarks of aging study, available on PubMed, random non-enzymatic modifications of intercellular matrix proteins occur inside the body, and this can cause cellular damage, that is, aging. At the moment, there is no cure against this aging factor. However, researchers have learned to cope with such a process as the accumulation of senescent (in other words, old) cells, which during the experiment showed positive results: in experimental mice, life expectancy increased to 36%. The solution to this problem was senolytics — drugs that cause the death of old cells. These medications allowed elderly mice to improve the condition of the hair cover, as well as renal function. Nevertheless, old cells are just one, and far from the last factor of aging, and mice that underwent such therapy, although they lived noticeably longer, still died of old age.

Accumulation of improperly folded proteins is another type of senile damage. Thus, Alzheimer’s disease (BA), Parkinson’s disease and prion diseases arise due to the presence of incurable progressive neurodegenerative disorders: beta-amyloid, transthyretin amyloid, etc. These proteins are collected, including in the heart of 25% of people after 85 years, leading to heart failure. Currently, the Tafamidis drug is engaged in slowing the progression of transthyretin amyloidosis of the heart, but for a real breakthrough in this area, therapies are needed that remove it through course administration.

Another aspect of why we have not yet overcome aging and death: age-related changes are not considered by medicine as a disease that needs to be treated. For example, menopause, wrinkles on the skin, changes in posture, etc. Now it is considered that if a person at 85 does not have dementia, then he is healthy. But his brain works many times worse than at 25 years old. Therefore, it is necessary to create therapies that can restore youth first of all to the brain, and then to the whole body.

Why not start treating some senile injuries by taking a course instead of trying to slow down aging by constantly taking medications – there is no evidence that this cannot be done. We live in a time when “to live forever” is not just a beautiful phrase, but the near future. The challenge is to develop a “cure for old age” as quickly as possible.