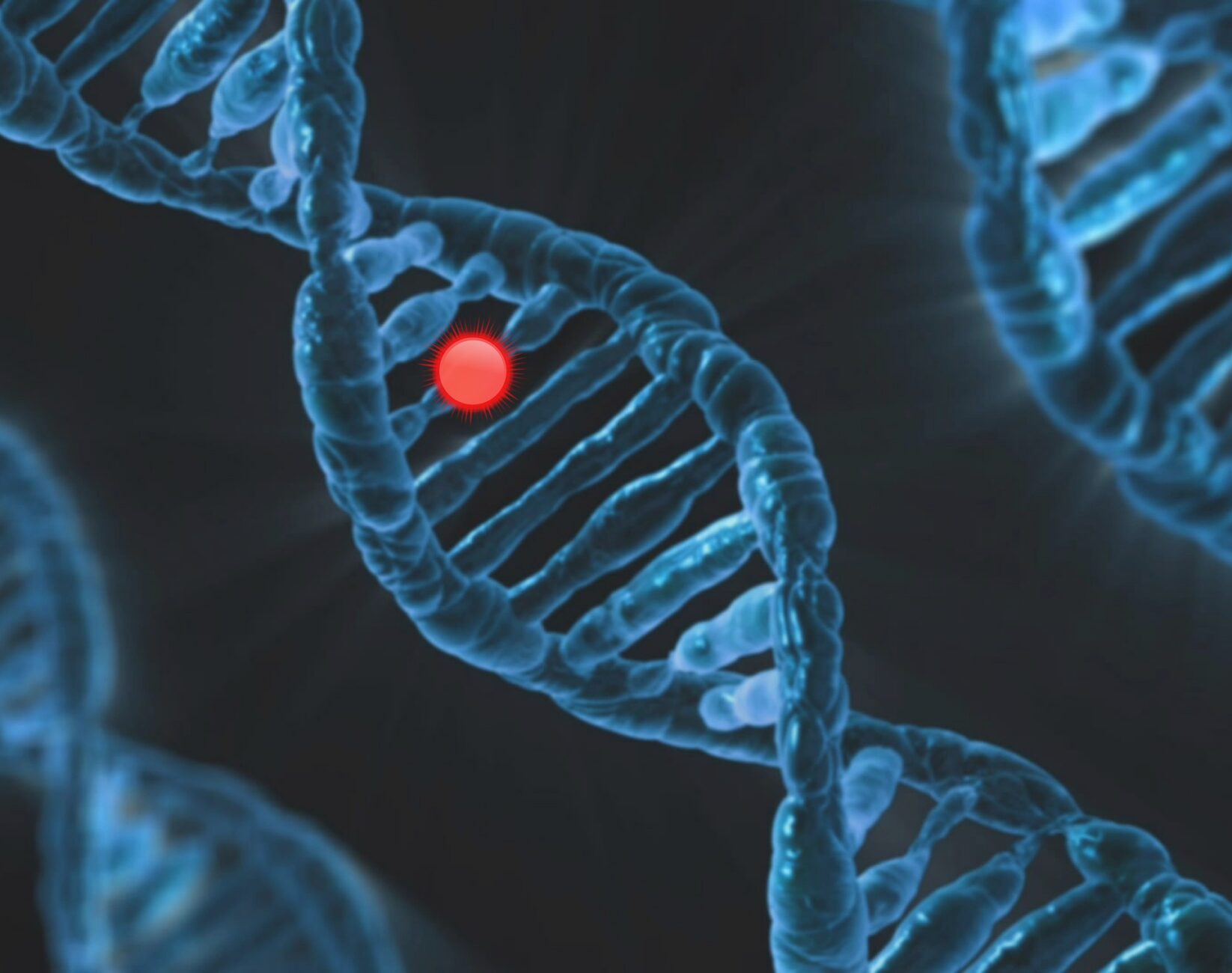 Scientists at the Lewis Katz School of Medicine at Temple University and representatives of Excision BioTherapeutics together succeeded in applying an HIV gene therapy to humans for the first time. The researchers themselves say that this is a real breakthrough in medicine and the currently known ways to fight HIV.

When using the CRISPR genomic editor, the specialists injected the patient with a special solution, which should edit the biological changes that occurred as a result of the virus entering the body. The first attempt was safe, so the doctors plan to continue the trials with 18 more patients. This treatment could usher in “a new era in medicine” by making “HIV therapy much easier and more effective”.

Prior to this, doctors tried to destroy traces of the presence of HIV in the DNA of 23 mice using the CRISPR/Cas9 genomic editor, which showed some effectiveness.

The therapeutic drug EBT-101, which will of course be subject to further research and development, uses CRISPR/Cas genome correction mechanism. It is developed on basis of natural mechanism by which bacteria protect themselves from viruses, and allows you to “cut out” the viral DNA that has integrated into the genome. In preclinical trials, EBT-101 was able to remove HIV genetic information in several cell lines – primary human cells, as well as animal cells, including primates.

CRISPR/Cas9 and two guide RNAs will get cells using the non-pathogenic AAV9 virus, which is already being used in gene therapy. They must eliminate the largest sections of the HIV genome, minimizing the chances of the virus spreading further.

With FDA clearance, the first phase of clinical trials began later this year. Scientists tested the safety of the new drug by administering it in small doses. The researchers also monitored how effectively the drug was able to eliminate the virus in patients. Subsequently, scientists hope that their development will allow to cancel antiretroviral therapy and prevent the return of the infection. Potentially, this drug will allow people with HIV to refuse lifelong treatment.

The application of CRISPR technology in humans has resulted in the widespread distribution of editing molecules and the precise cleavage and removal of integrated proviral DNA fragments from the genome of infected blood cellulars and viral reservoir tissues, including lymph nodes, spleen and cerebrum. Researchers completely freed from genetic material of human immunodeficiency virus of first type (HIV-1) patients with infected T-lymphocytes. This was done using the CRISPR system and antiretroviral therapy, while separately from each other, the methods did not give the same effect. Similar results were obtained in studies on primates. Therefore, treatment with HAART in combination with CRISPR leads to a decrease in the percentage of proviral DNA in the blood and tissues.

These observations serve as a basis for further exploration and upgrading of genome correction mechanism and represent a promising step towards eradicating HIV from human cells.