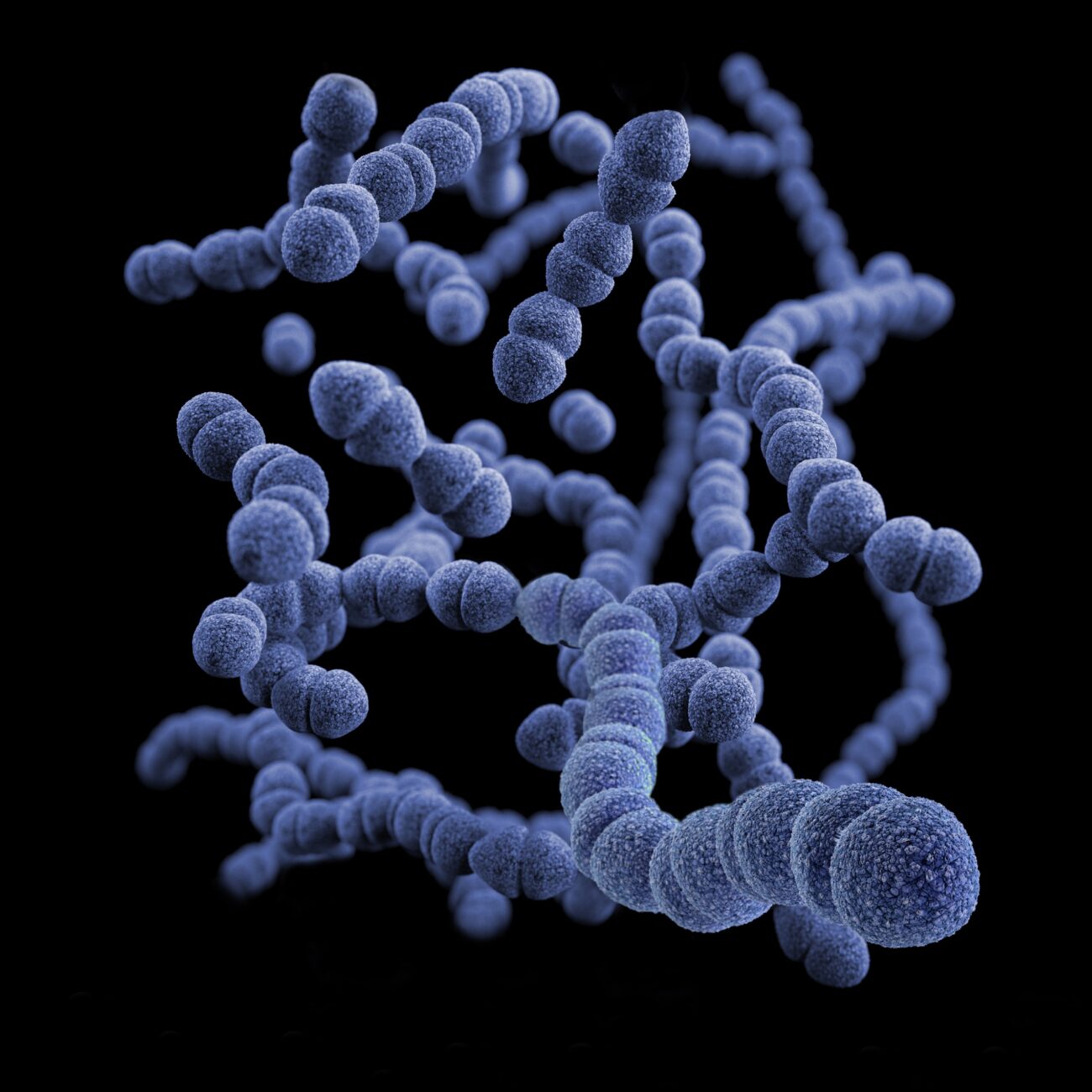 Climate changes, which have been taking place on our planet over the past decades at a rapid pace, is one of the most influential risks that determine worldwide expansion of mankind. Climate system’s changing poses serious threats and modifications to the sustainable progress of society, caused by increased risks to human health and life, natural ecosystems, and economic sectors. This requires detailed investigation and implementation of adaptation measures.

What may this lead to

As Center for Public Health (CPH) writes on its official Facebook page, climate changes affect not only meteorological manifestations, but also social and environmental health factors: clean air, safe drinking water, sufficient food, etc. Use of poor-quality water leads to emergence of infectious ailments: cholera, dysentery, salmonellosis, etc., and even non-infectious ones: diseases of digestive system, cardio, etc. With temperature growing, better conditions are created for the growth of bacterial flora in food.

Many types of foodborne infections are at their peak during the warmer months. Cyclospora – one of the microorganisms that lead to the development of intestinal infections – is activated in its action in early June. Parasite is passed through polluted water, meal, fruits, etc. Campylobacter – one of the most common roots of diarrhea – also begins to show its activity in June. These infections lead to stomach upset, in some cases causing severe diarrhea, vomiting and longer-term illnesses such as meningitis, etc.

Thus, it’s possible to observe the relationship between an increase in ambient temperature and the development of certain infections that progress precisely in such conditions. In the summer months, the rate of outbreaks doubles or even triples compared to other months.

Who is at the greatest risk?

Children, especially those in poor states, as well as elderly and those with illness or impairment, are most attackable to climate change’s influence. Already now, to protect health from climate changing, it is necessary:

To reduce the severity of foodborne diseases, the recommended basic principles should be taken into account: the focus of interventions, their preventive nature, capacity building in fundamental areas, uniting efforts and stimulating private investment. It should be noted that food production can cause disease in humans through mechanisms unrelated to the direct intake of pathogens through food consumption.